I love wings just as much as the next guy, but great ones are hard to come by in Saratoga. Just to repeat myself, I said GREAT, not good.

There are plenty of decent and even GOOD wings around, but in order to have a great wing, it’s gotta have the whole package.

We’re talking meaty wings overall, then a crunchy exterior and a great but not overpowering or heavy sauce to finish it off.

Just when I thought it was time to call it quits on the local wing hunt, Spa City Trifecta changed the game.

What a lot of people haven’t mentioned about Spa City Trifecta is their wing game, which to be honest, is totally on point.

First, they begin by smoking the wings, which is magical for anyone who has had pre-smoked and then deep fried wings. IT’S MAGIC.

So aside from the actual cooking process, they have jumbo wings, which is a game changer after being used to puny, little baby wings. These wings are BIG and meaty. Helleluja!

Finally, the sauce. They have several options for sauces at Spa City Trifecta, including garlic parm, mango habanero, and BBQ. But what really got me going was the hot chipotle sauce.

Starting off with a subtle sweetness, this hot chipotle comes at you after a few seconds and punches you in the face with heat. It’s safe to say I was sweating within 30 seconds and drank two bottles of water. But the point is, it wasn’t just a hot sauce. It had layers of heat, which is definitely not something you get everywhere you go.

If you like it hot, then this is the sauce to get.

Here are some other photos from my other visits, to give you a peek at what else they’ve got. FYI the mac and cheese is bonkers. Byeeeeee. 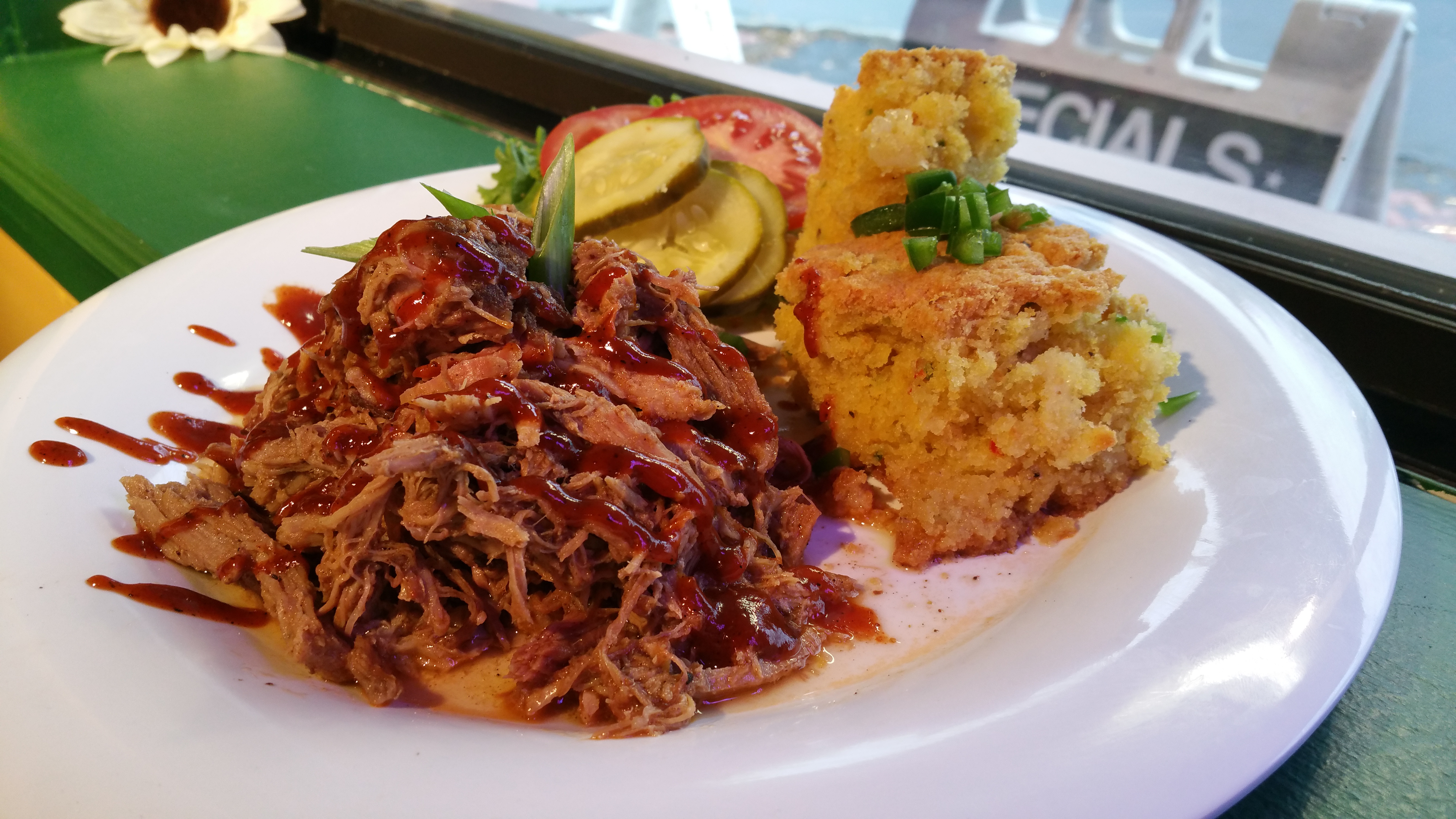 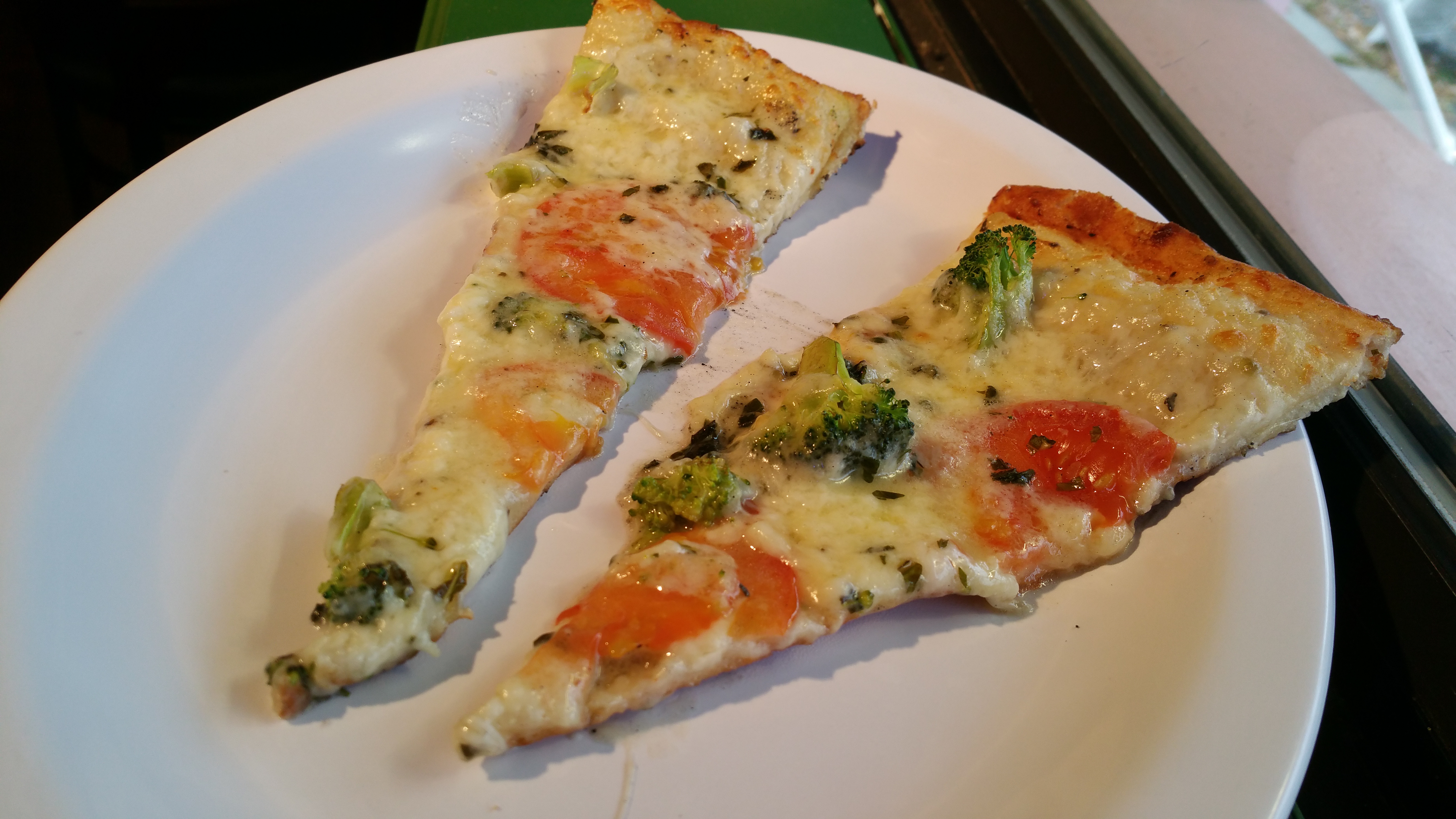 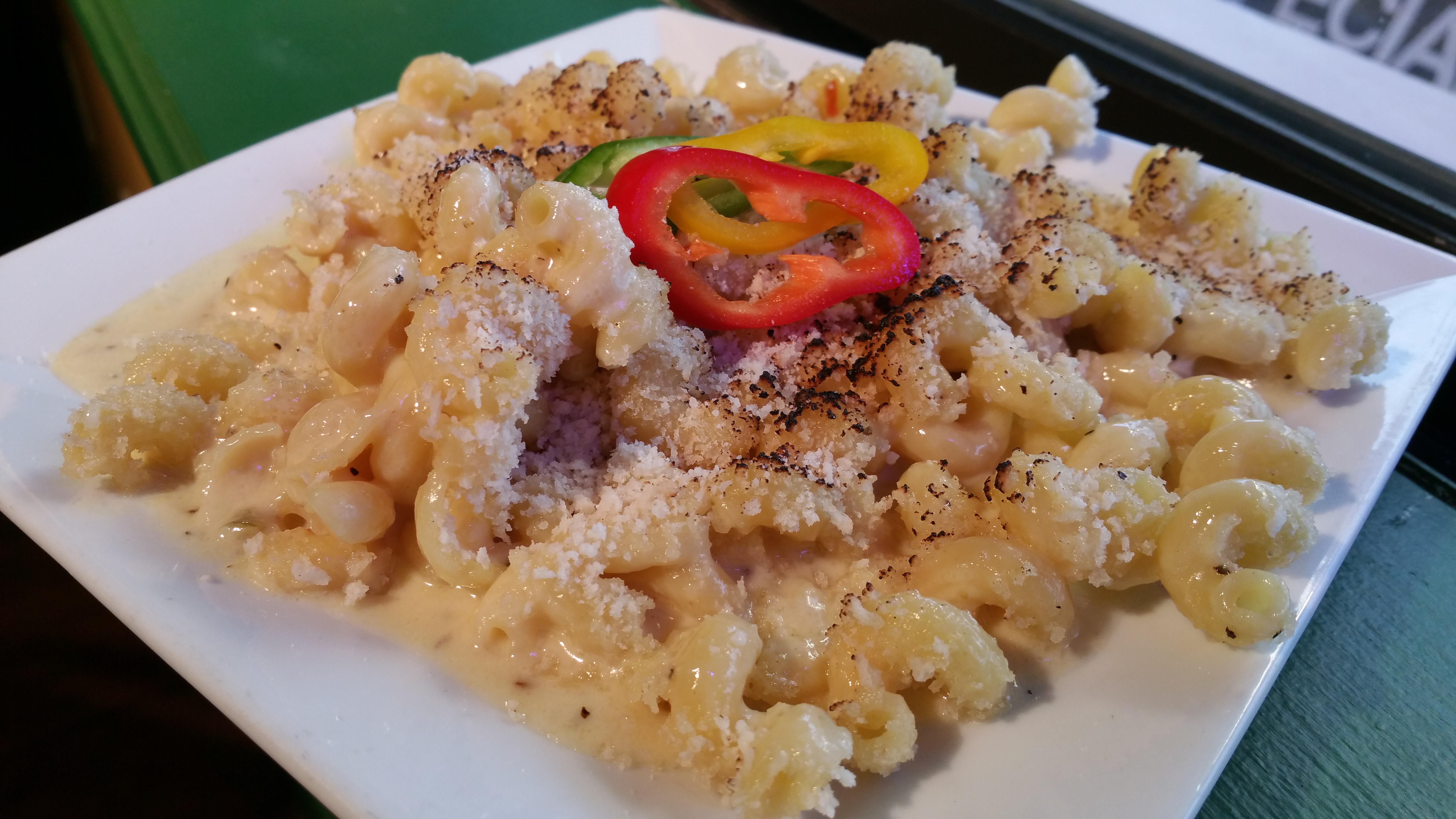 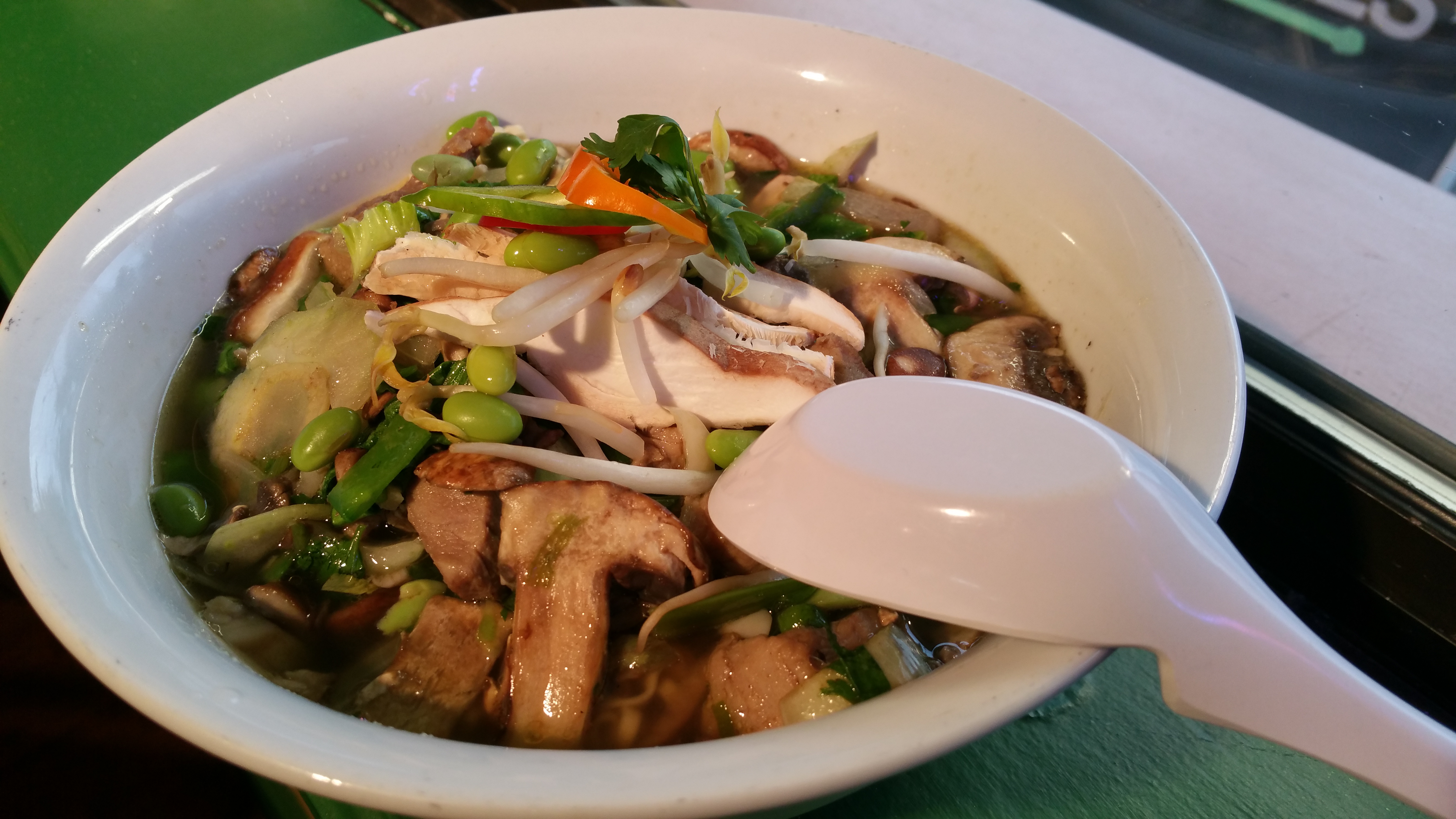 Soup and a Sandwich from Uncommon Grounds