I’ve been MIA lately and I’m sorry. Tim and I just bought a house and between closing and moving… my head has been spinning like you wouldn’t believe.

While I’ve stayed up on what’s going on (and there’s been a lot!!), here’s a recap of some restaurant news from the past two weeks:

I’m not sure when exactly Seven Horse Pub closed, but they did, and there’s a new restaurant opening soon. It’s called Ronnie + Ralphie’s at 43 Phila and it’s expected to be pretty solid.

Ron Farber and Ralph Balsamo are no rookies, both having extensive experience in the hospitality industry. According to the Times Union, “Farber, who in earlier years was chef-owner of Saratoga restaurants including 8 Tables and 28 Tables, most recently was in a front-of-house position at Mazzone Hospitality’s Fish at 30 Lake in the Spa City. Balsamo has been a waiter at Angelo’s 677 Prime in Albany, 15 Church in Saratoga and his family’s Villa Balsamo, also in Saratoga.”

R&R Kitchen + Bar will be a white-tablecloth, fine-dining restaurant upstairs and a more casual dining pub with a salumi station and raw bar downstairs. Stay tuned as they’re aiming to open any day now.

Big news broke just a couple of weeks back that Executive Chef Brady Duhame from 15 Church was moving on to manage and oversee Saratoga Hospitality Group’s three restaurants, including Max London’s, Saratoga Stadium and Gaffney’s.

Saratoga’s newest taproom is joining the beer scene, with their public soft opening happening TOMORROW! R.S. Taylor & Sons Brewery is located in Washington County, specializing in English-style Ales and is opening their taproom in Congress Plaza. Their taproom will feature 10 beers on tap, as well as a growler and crowler filler.

Now that I have more time to write and less time to worry about packing and unpacking boxes, expect to see more reviews coming your way soon. Until then, have a great weekend! 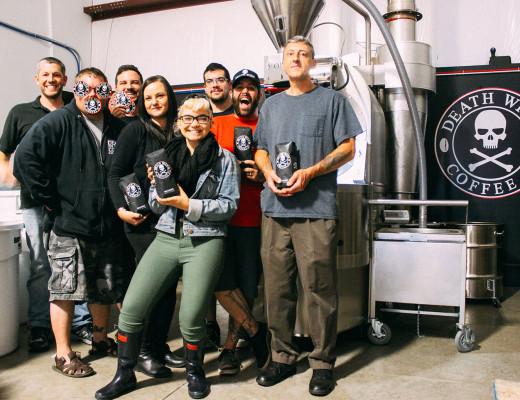 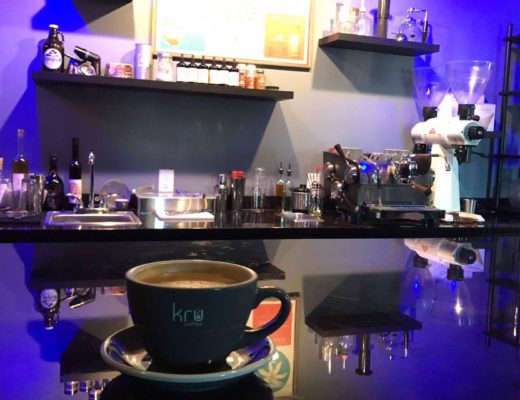