Whether you rented your house out for the summer or decided to burrow into a cave for the past six weeks, the week of Labor Day is generally when the locals “take back” the city of Saratoga Springs.

It’s actually crazy to think that the summer season has already come and gone.

For me, the summer was pretty wild. Tim and I bought a house, moved in July 1st, and were fully unpacked by the 4th of July. Every weekend since we had family and friends visiting, and it went from July 1st to September 5th REAL quick.

My focus has been a little off, but that doesn’t mean I didn’t have time to eat a bunch of good food this summer.

Some of the best things I ate this summer include: 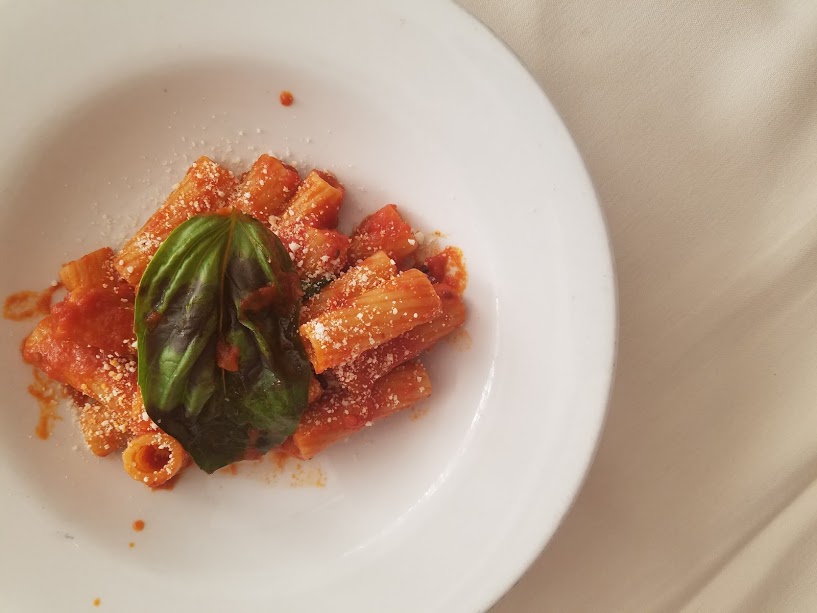 Be still my heart. The Rigatoni Al Filetto Di Pomodoro from Villa Balsamo is the epitome of what pasta should be. This meat and cheese board that has been discontinued by Hamlet & Ghost since reopening their full kitchen. My heart is still aching. These tuna tacos from 15 Church on my birthday made 28 feel OH SO GOOD. They also cured my 15 hour hangover. 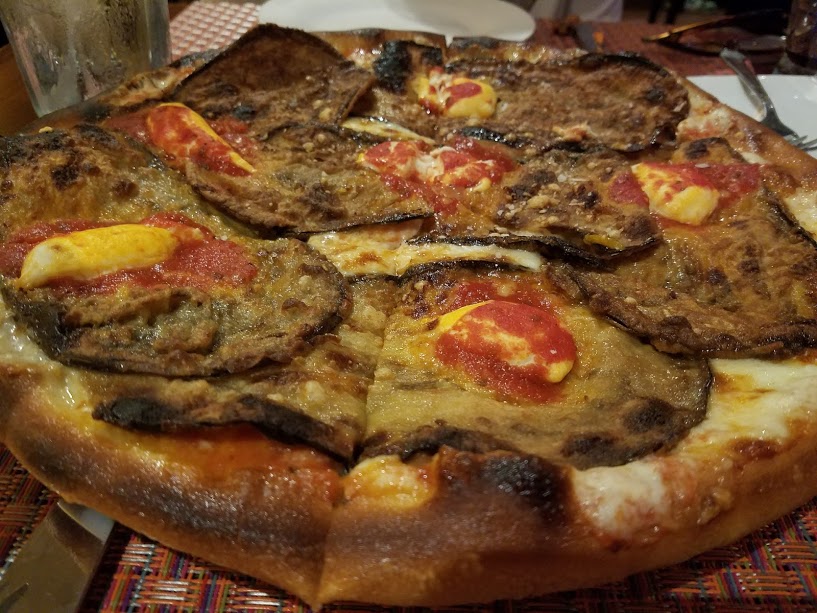 This eggplant pizza from Three Vines which helped me kick off my summer of carbs.

I fell in love with so many foods this summer, it’s hard to count. But you know what I love about fall? It’s sweater weather, which means I can hide more food in my belly. Small win for me.

It’s also the start of food event season – starting with the Saratoga Wine and Food Festival coming up this weekend (September 8-9), and of course the Saratoga International Flavorfeast presented by yours truly and Network Saratoga on October 7th!

So now I want to know… what was the best thing you ate this summer? Comment below! 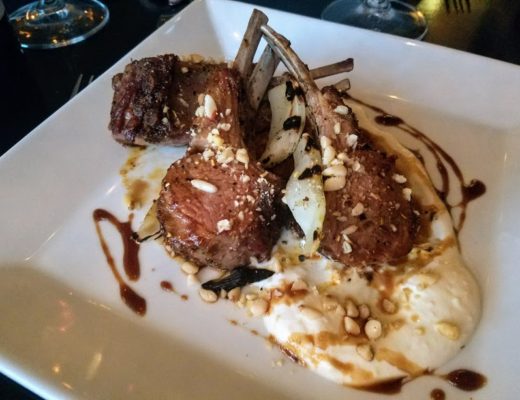