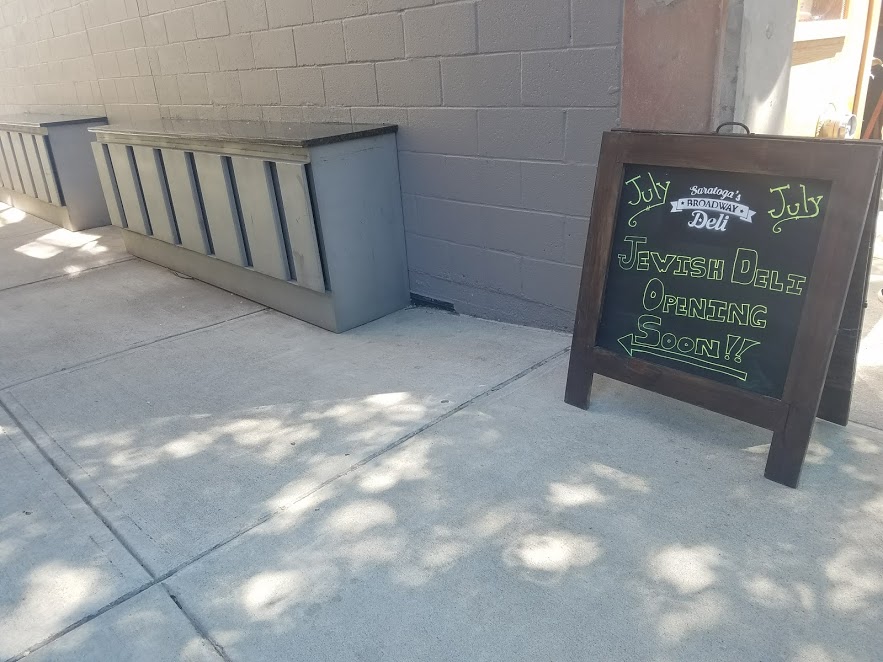 I have to admit, I was pretty pumped when I saw the sign out front a few weeks ago. That spot on Broadway has seen SO MUCH turnover in such a short period of time since The Washington building was built… but I have high hopes for this one.

According to their Facebook Page, it’ll be the “Best Jewish Deli North of NYC,” offering fresh breads, sandwiches, desserts, soups, and much more!

Here’s a peek at their menu.

Worth noting: The owner has a great deal of experience in the Saratoga restaurant scene.

“Daniel has been a part of the Saratoga restaurant business and culinary scene for a long time. He started while in high school, bussing tables at Little India when they were still on Broadway. He moved on to Professor Moriarty’s where he began cooking, then on to Scallions for more than nine years. Daniel worked his way up to sous chef at the Wine Bar, and eventually to head chef at the Merry Monk.

Now, he’s embarking on a new adventure in his career, Saratoga’s Broadway Deli. He hopes to satisfy Saratoga’s cravings for matzo ball soup, chopped liver and tongue sandwiches, knishes and more. Don’t worry vegetarians, there will still be plenty of meat-free options, too.”

I think this is going to be a great addition to Broadway and I can’t wait to try it! The deli is slotted to open this Sunday, July 15th! 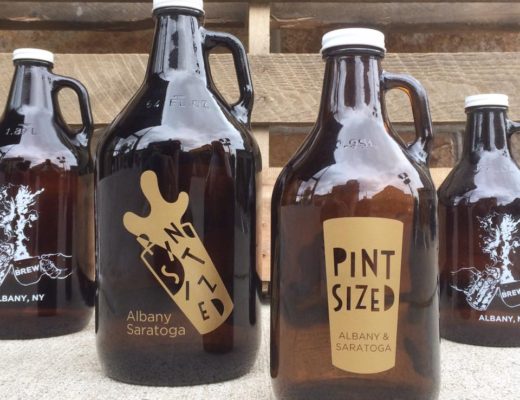 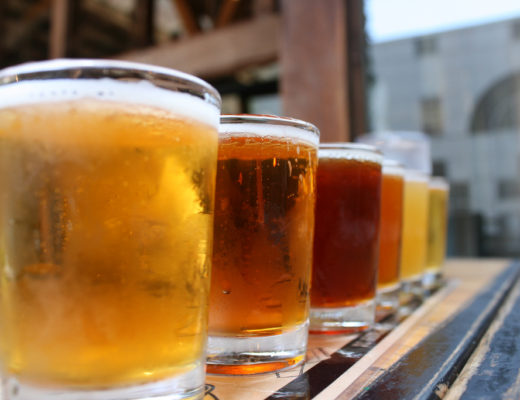 For Coffee Lovers Only