Santa at the Streetwalk 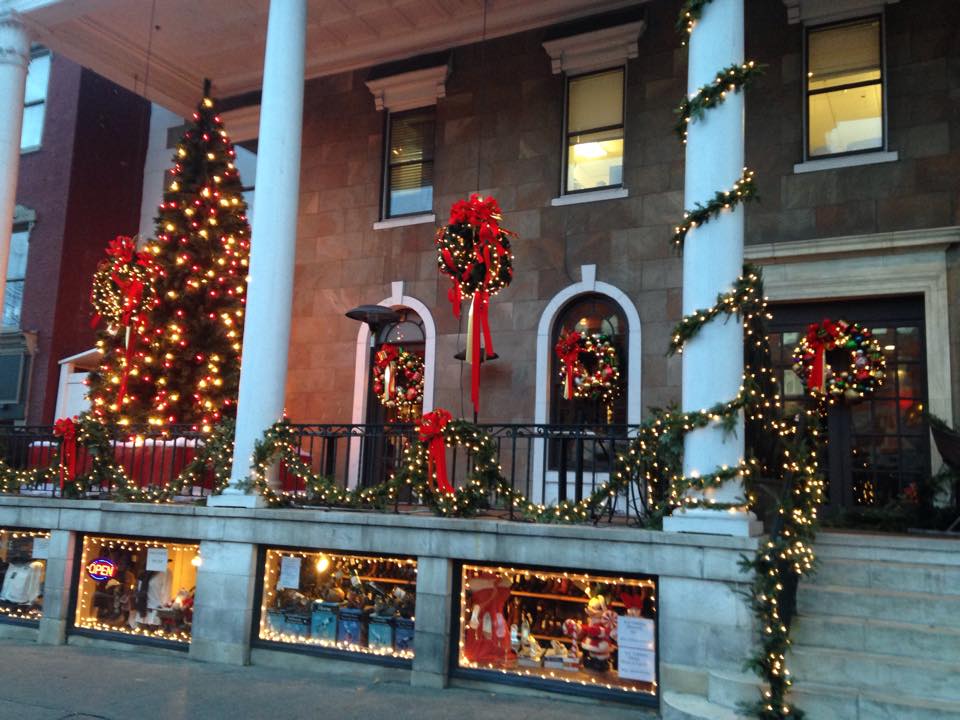 After the news broke about Maestro’s, I know there have been a lot of mixed emotions. With a definitive close date of Saturday, November 14th, I’ve have a lot of people ask me… “but what about Santa at the Victorian Streetwalk?”

Well, I kind of have an answer for you.

By kind of, I mean that Santa will be in one of two locations. He will either be on the porch of Maestro’s, under the new ownership and name of Salt and Char, OR he will be at Harvey’s on Phila Street.

While this is NOT confirmed yet exactly where, it is confirmed by current Maestro’s and Harvey’s Restaurant owner, Bill Donovan, that he will be at one of those two locations at the Victorian Streetwalk on December 3rd.

So stay tuned and keep checking back, I should have a confirmed answer soon… 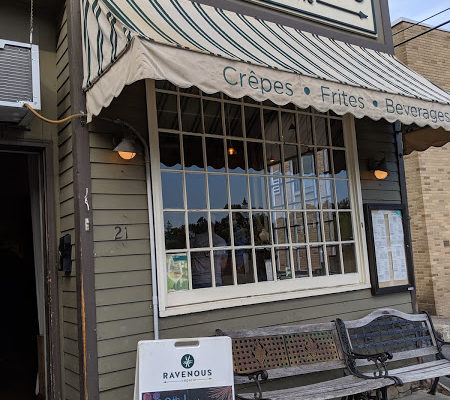 Ravenous to Close After 21 Years 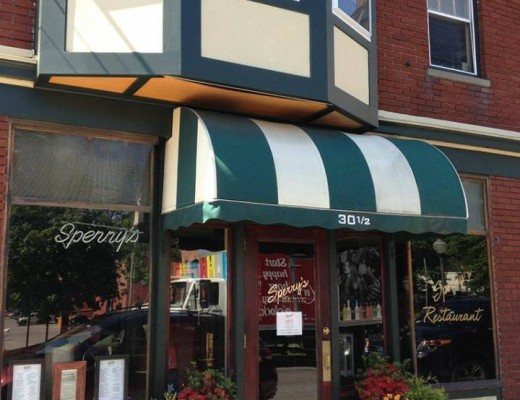