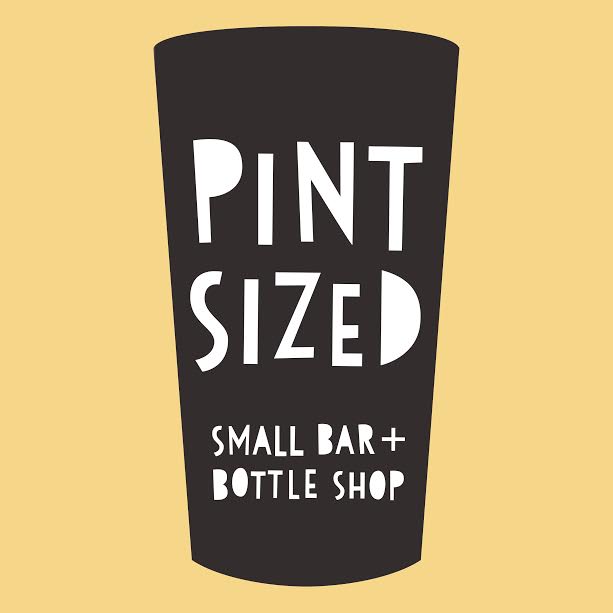 In the middle of Saratoga Beer Week, it’s only fitting that I’d have some breaking beer news to share with everyone.

I just received a press release about a new craft beer bar & bottle shop in the heart of Saratoga. Super exciting news for any beer lovers (a lot of you) and anyone who loves checking out new places!

(Saratoga Springs, New York) Is bigger always better? Not necessarily according to August Rosa who will be opening his second business, Pint-Sized, at 489 Broadway in the heart of Saratoga Springs. “I am thrilled to finally announce this second business in the middle of Saratoga Craft Beer Week”, says Rosa. Pint Sized is probably going to be the smallest bar in the area presenting guests with a unique and cozy craft beer experience. It’s got to be one of, if not THE, smallest bar in the Capital Region. The project is moving swiftly towards a potential Spring 2017 opening date.

The small bar will have 12 beers on tap available by the glass or growler. In addition to enjoying craft beer on premise, there will be a wide selection of brews to purchase for off premise consumption as well. Product will be sold broken up as single units, packaged, or as mix-six packs with a $3 off discount.

There will be a small wine list and a rotating food menu with light fare. “It’s going to be tight”, says proprietor Rosa, “but patrons of Pint Sized will experience something truly unique here. The small nature of the space lends itself to creativity. An additional benefit is a constantly rotating fresh inventory and a requirement to make every square foot count. There is no room for sub-par product.”

After thorough research of other small bars around the world the idea kept getting more and more exciting. Some of Mikkeller’s quirky bars immediately come to mind as to what Pint Sized wants to achieve. Brew, Rosa’s first endeavor located on Lark Street in Albany, will be rebranding under the Pint Sized name. The Albany location will have a bar for on site consumption down the road. New signage will be gracing 209 Lark Street in the coming weeks. There is no change of ownership or operation with these two locations. Both locations can be followed on Facebook, Twitter and Instagram – @wearepintsized. See you soon Saratoga! 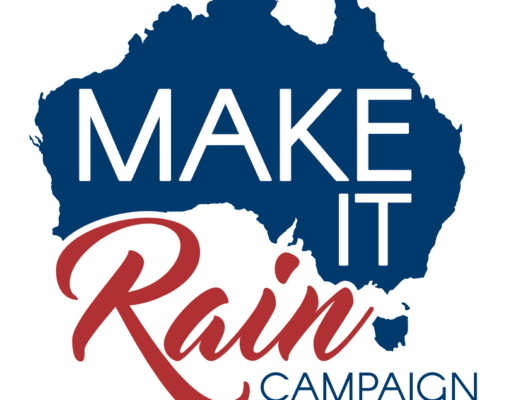 Embassy Suites Gives Back to Australia