Events Things to do

One Month Away From Chowderfest

When it comes to events in Saratoga, there’s nothing like this one. There’s really no way to describe how excited I am for Chowderfest 2013. It’s my favorite day of the year, and that’s a fact. The chowder is always delicious, the crowd is great and seeing everyone come out in the middle of the winter for mini cups of soup is really quite amazing. With less than a month until this glorious day, I want everyone to make sure they have Saturday, February 2nd marked off on their calendars. If you have something planned for that day besides Chowderfest saratoga style, then you most definitely need to cancel what you have planned.

So far this year, we have the following restaurants participating in Chowderfest:

Looking back to last year, my favorite for the second year in a row was Sperry’s (out of the four chowders I actually had the chance to try). I also really enjoyed the chowder from the Ice House, which I always look forward to because it’s consistently “uniquely fantastic”, as I put it in last years write-up.

As we get closer, I’ll update the participating restaurants, but for now… get your calendars cleared and join me for the Saratoga County 2013 Chowderfest! 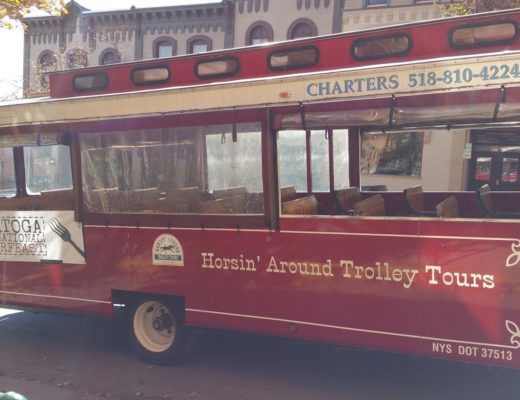