I wanted to give everyone an update as I received it today in a press release with regards to the new Beer Garden/Game Room opening in Saratoga.

Here are the details as stated in the press release:

Sinclair (www.sinclairsaratoga.com), a new craft beer garden and coin op game room located at 17 Maple Avenue, is set to open early this summer.
Sinclair is owned and operated by Hilary Morrison, who recently moved to the area from Los Angeles with her husband and two children. After years in operations management in Los Angeles at some of the city’s top venues she is ready to realize her vision in the Sinclair.  She is the daughter-in-law of local business owners, Mark and Betty Straus. “Saratoga has an incredible sense of community and I am so excited to be a part of such a great town. The beer garden and game room will be a place where everyone can enjoy outdoor vibes, and have some nostalgic fun.
New York State has so many great craft breweries and cideries that I can’t wait to showcase.”  Morrison plans to take monthly trips to emerging breweries throughout the state whose beers aren’t distributed in the region in order to showcase all the state has to offer.
The game room will feature 80’s and 90’s classic pinball and arcade games (Ms Pac Man, NBA Jam, Double Dragon, and many more) along with foosball tables and board games on a large communal table.
Chef Rory Moran of Comfort Kitchen has signed on as consulting chef. You can look forward to a German inspired, locally sourced menu with a playful take on bar food classics. 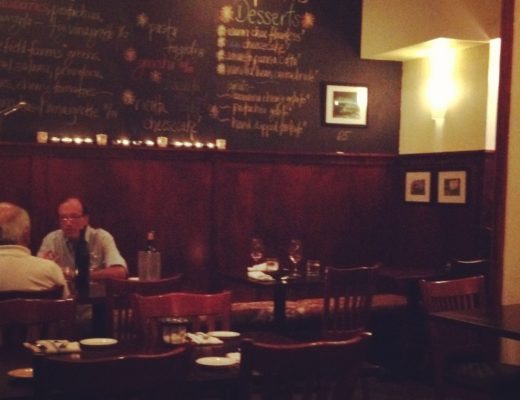