Leon’s to Reopen in Space of Three Olives 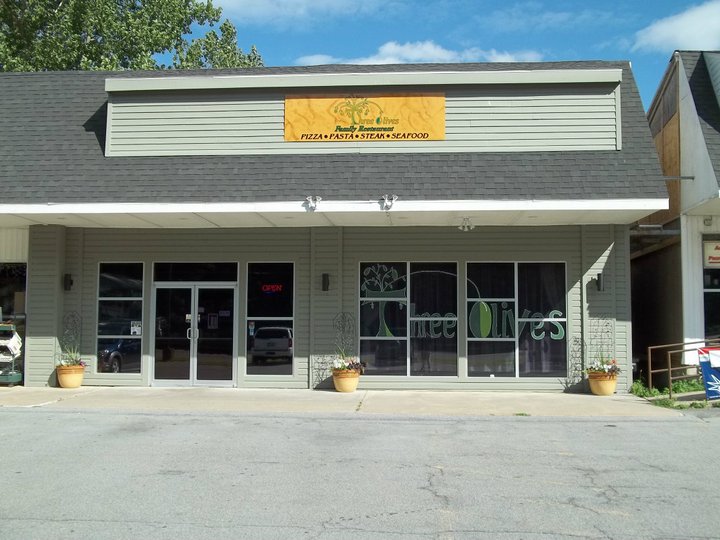 I reported a few weeks ago that Leon’s would be closing before Christmas and reopening in Ballston Spa sometime in January.

When I learned of the new address at 2100 Doubleday Ave in Ballston Spa, I wondered which location in that strip of retail space the restaurant would be going in, since there were no open storefronts at that time. Or so I thought.

Well, today it was confirmed by the owner of Leon’s that they’ll be taking over the space that Three Olives occupied for the past several years. Thinking back, Three Olives was actually one of the first restaurants I reviewed when I started writing after college, so I am sad to see them go. I also really enjoyed their eggplant parm.

But alas, we must move on.

According to Roberta Lee Acosta, the owner of Leon’s, “we have been working to transform the space into a “Mexican oasis” and are aiming for an early to mid January opening.”

Hold onto your sombrero’s, folks. Times (and restaurants), they are a changing!

Stay tuned for more news on Leon’s as we get closer to their reopening at the new location.

New Menu at The Crown Grill