I Blinked and It’s Travers 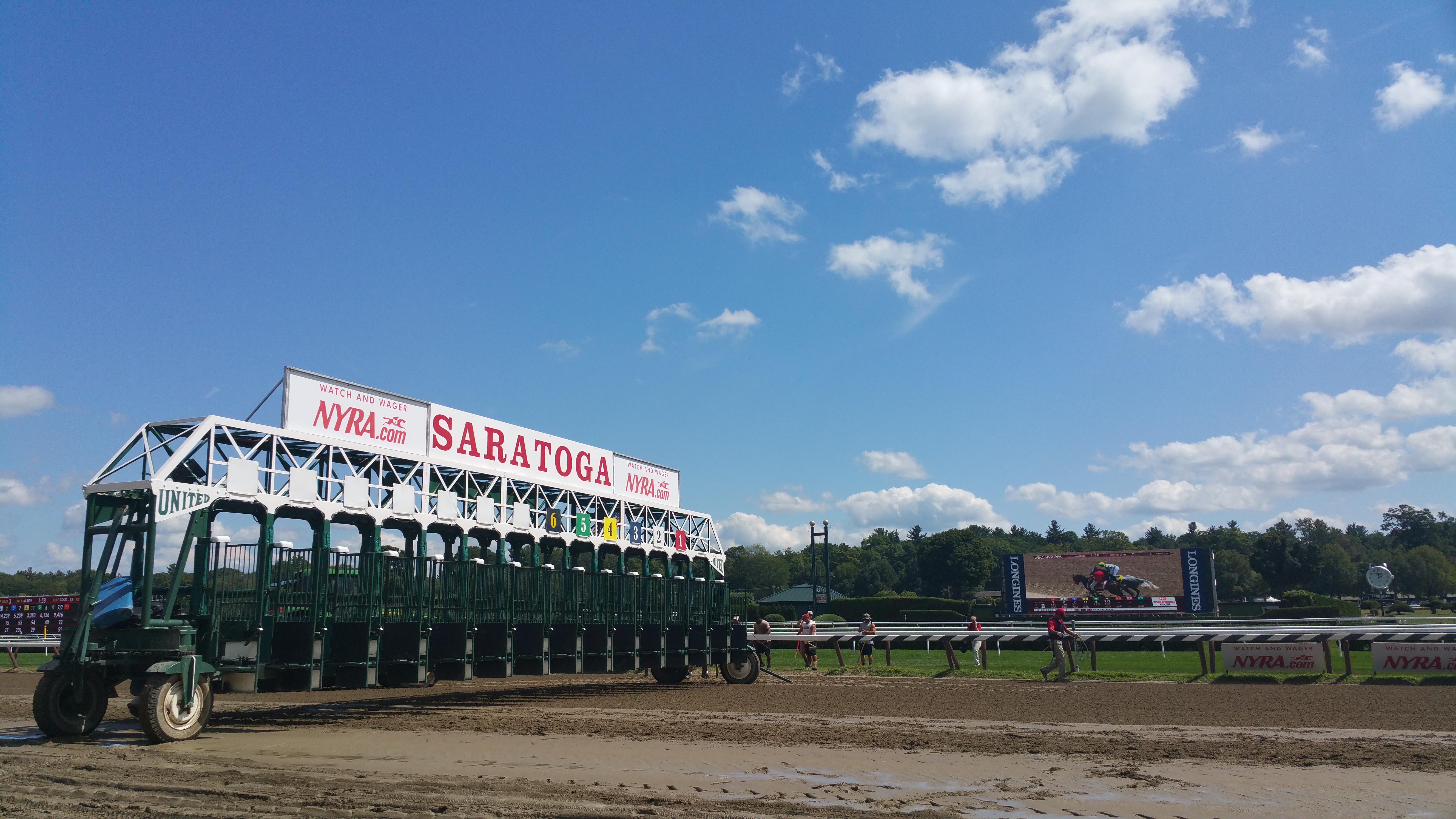 Oh hey summer, what happened to you? Yesterday it was the 4th of July and now it’s the weekend of Travers? WTF happened to the past two months?

Since we moved into our house, I have totally lost track of the days and time with all of the visitors we’ve had and things going on.

And now it’s the weekend of Travers and I don’t even know where to start.

If I had to guess, I’d say 99% of the restaurants in Saratoga who accept reservations are booked for the weekend, so I’m going to come up with some creative solutions for everyone who wants to grab a solid bite to eat in Saratoga (or nearby) during Travers on short notice.

And here we go! 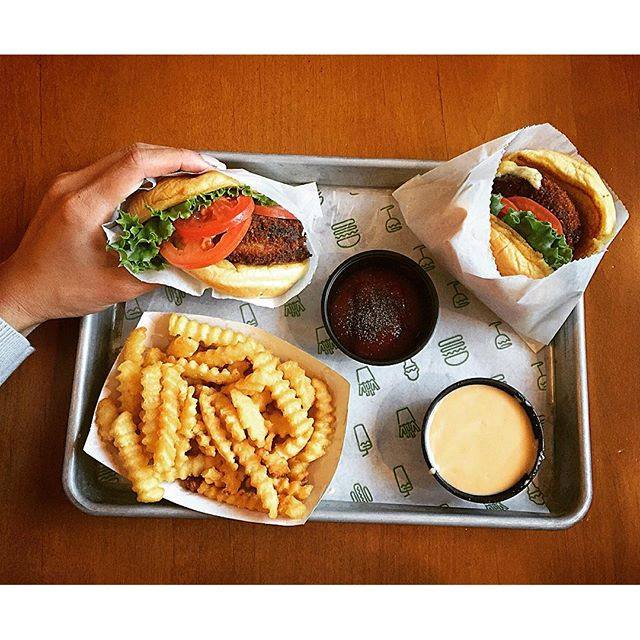 Can’t get in to your favorite restaurant after the races? Then eat AT the races, duh. I dream of Shake Shack all year long, and this is the only time of the year we actually have it at our finger tips! While the traditional burger is dope, their fried chicken sandwich is what dreams are made of.

GET IT. and a shake, too. Because what is life if you can’t indulge? 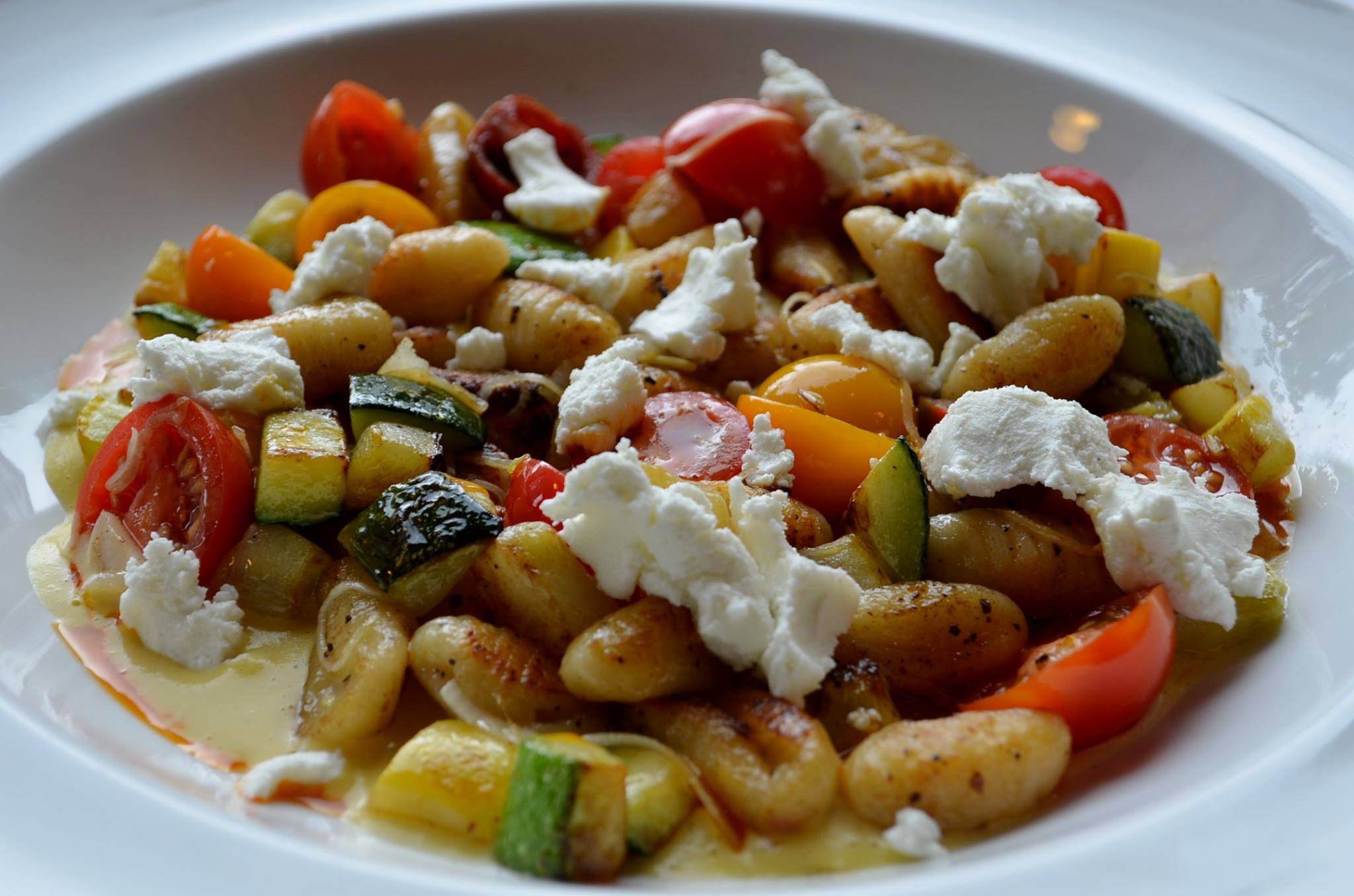 The best hidden gem around, Next Door Kitchen & Bar in Ballston Spa is a local favorite. Because of that I’m not 100% sure they’ll have availability, but it’s totally worth a shot. Between their focus on local ingredients and awesome craft cocktails, this restaurant has made quite the name for itself in recent years. Also, the shrimp and grits here are divine. 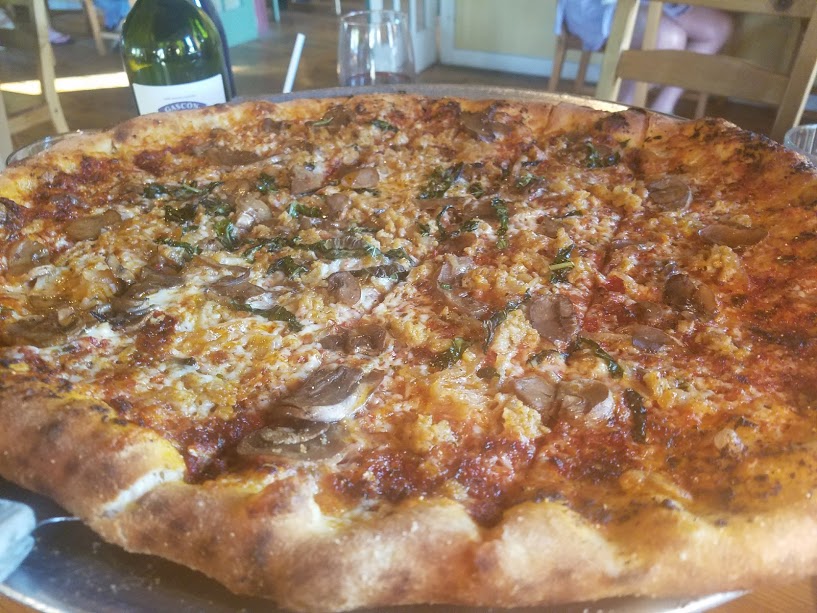 Spending Saturday as far away from the track as possible? Get yourself on a stand up paddleboard or kayak at the Kayak Shack and then grab dinner across the parking lot at Harvest & Hearth after. For some of the best pizza around, it’s definitely a great option. Bonus – they don’t take reservations for parties of 6 or less, so the chances of you getting in are much better than somewhere that does! 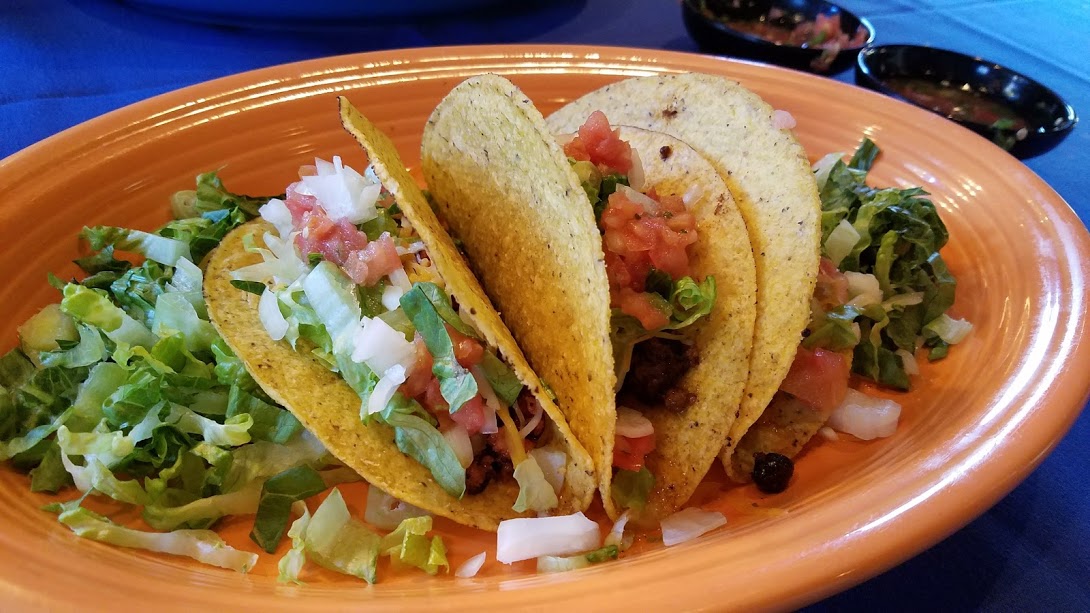 Even though Blue Agave is SUPER close to the track, it’s such a fun and relaxed atmosphere and they have lots of seating. They also have some of the best tequila selection in Saratoga, so if a margarita is your drink of choice, this should be at least one of the stops on your list for Saturday night.

If you’re hoping to be in town no matter what, I can still offer a couple of other suggestions.

–Max London’s doesn’t accept reservations for parties less than 6, so you could always try there. I’d just say to try and go early, because once 7pm rolls around chances of getting in there are SLIM.

–Comfort Kitchen is only open until 7pm, but this super casual dining is perfect for a relaxing meal after a long day at the track. The great thing about Comfort Kitchen is that you go up, order, and sit down. It’s like fast-casual dining, but with some of the best local food/ingredients you’ll ever have. Ya dig?

Wherever you end up on Saturday, please be safe getting around and enjoy this beautiful city! If you have any specific questions before the weekend, feel free to shoot me an email at saratogafoodfanatic[at]gmail[dot]com. 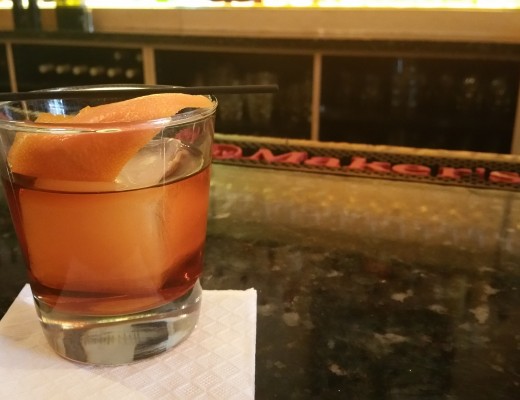 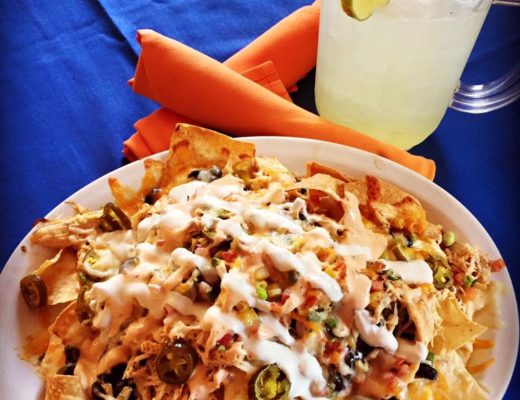