Halloween Weekend Things To Do 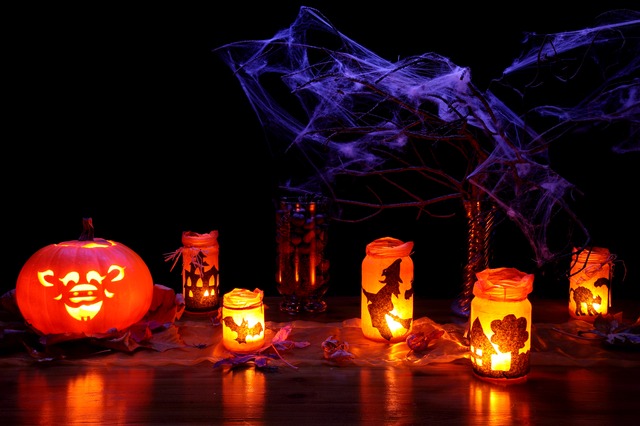 Usually on Halloween, as an adult there aren’t too many things going on. Unless you’re still into bar hopping or have cool friends who throw Halloween parties.

For the rest of us, it’s usually hanging out at home watching scary movies and waiting for trick or treaters to come by.

Well this year is different. I’m assuming it’s because Halloween is on a Saturday, but there are TONS of things to do around town tomorrow AND tomorrow night for Halloween fun!

Here’s what you need to know:

Manic City Radio will be live on Halloween Night at Harvey’s! There will also be a costume contest where the winner will go home with a $200 prize. Kitchen will be open until 2AM.

Put on your best costumes and get ready to brunch, because Restaurant at 62 Beekman is having a party!

On Halloween and the next day (Nov. 1st) from 10am-3pm, enjoy a complimentary brunch for anyone in costume. There will also be mimosas and bloody drink specials. Best costume prizes will be awarded on both Saturday & Sunday.

The Disco Halloween celebration at Druthers goes from 9pm-12am on Halloween night. Music by The Remainders PLUS a costume contest.

Ice House of the Living Dead

Featuring Ill Funk rocking their heated patio from 9pm-1am as well as costume contests for best costume, sexiest costume, and best group costume with plenty of prizes and giveaways including a trip for two!

Halloween Bash at The Local

The Local is hosting their second Halloween Bash with Black Mountain Symphony. They’ll be offering a prize for overall best costume, many drink promotions and if the weather permits they will party it up in the pub garden!

Halloween Party at The Parting Glass

Starting at 9pm, celebrate Halloween at The Parting Glass for a costume party and drinks all night long.

Barrelween at The Barrel House

Visit them on Halloween Night as they welcome the one and only DJ KRIS KUL to The Barrelhouse for an unforgettable Halloween Bash! Put on your best costume and party shoes and come on down for some Dancing, Drinking, and Drafts. They will have prizes for the best costumes so dress to impress. Their prize categories are Most Original, Best Couple, and Best overall Costume. Drink specials all day and night! For tickets call 871-1502.. $5 Cover
Did I miss any of the specials? Comment below and share them!
0 Comments
Share: 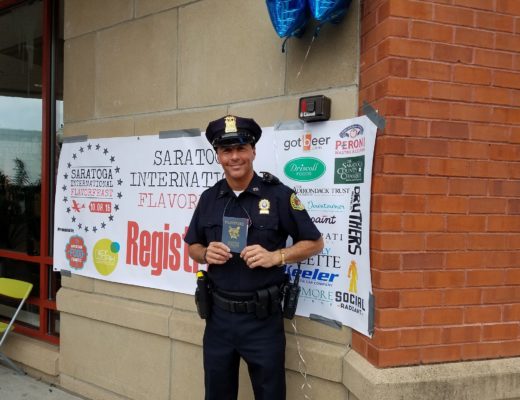 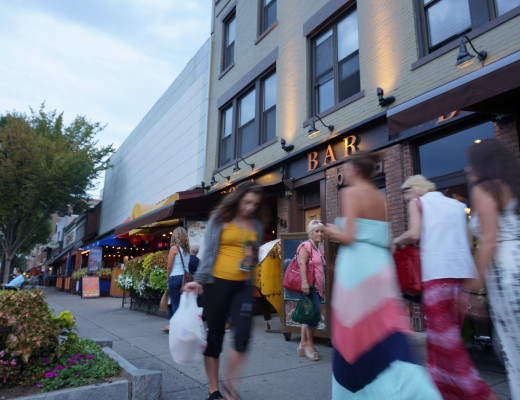