Gaffney’s Has Been Sold 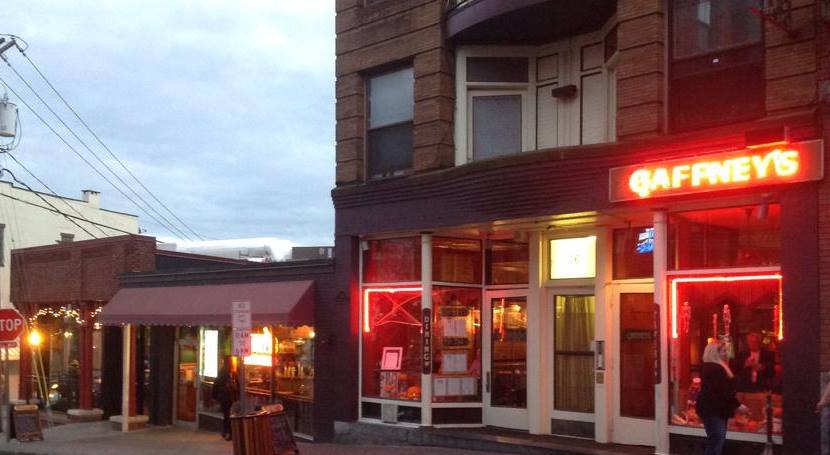 According to a press release I JUST received, the ink is dry and Gaffney’s has OFFICIALLY been sold. Please see below:

Saratoga Springs, N.Y. – Gaffney’s Restaurant and Bar, “Saratoga’s Place to Be,” located at 16 Caroline Street, has sold to Saratoga Hospitality, LLC, the team behind Max London’s Restaurant, Mrs. London’s Bakery and Café, and the Saratoga Stadium. John Baker, who has owned Gaffney’s for nearly 35 years, sold the property this past Friday, November 18.

“We have great respect for what Gaffney’s has meant to the Saratoga community, staff and guests since 1978 and we look forward to continuing the traditions established here under John a long time ago,” said Ryan Venezia, partner, Saratoga Hospitality, LLC. “We wish John the very best as we know how much Gaffney’s has meant to him. We’re dedicated to improving the already fun, lively and friendly atmosphere and bringing first-class food to Gaffney’s.

Starting after the first of the year, Saratoga Hospitality, LLC will make improvements to the interior and eventually the exterior. Gaffney’s will continue to operate as a restaurant and bar offering American cuisine, cocktails, outdoor dining, light catering and live music.

Gaffney’s has been a serious staple for anyone and everyone who has lived in Saratoga, and I’d like to congratulate John Baker on an incredibly successful 35 years in the industry and wish him nothing but the best into the future.

New Menu at The Crown Grill 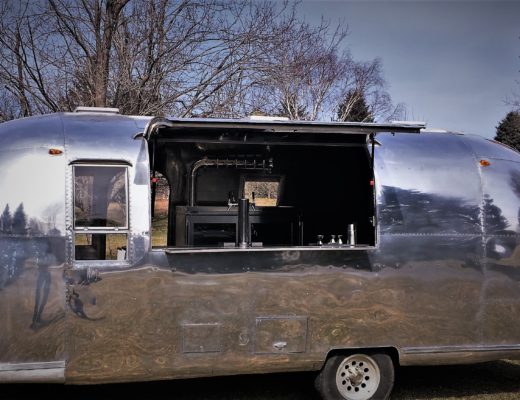 An Alcohol Vendor on Wheels: BarStream is Here 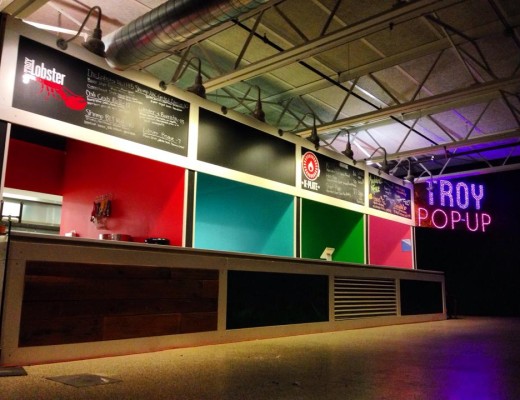