The annual family trip to Manchester, Vermont was this past weekend, and I have to say one of my favorite things about visiting this area is some of the great food up there.

Of course, spending time with the family is nice as well, but there’s something about Vermont in general that makes me super happy.

We actually stayed at the Dorset Inn’s sister hotel, the Barrow’s House in Dorset (just 10 minutes outside of Manchester), which is the coolest place. We had an entire little house to ourselves, and breakfast at the Dorset Inn is included in the rates. 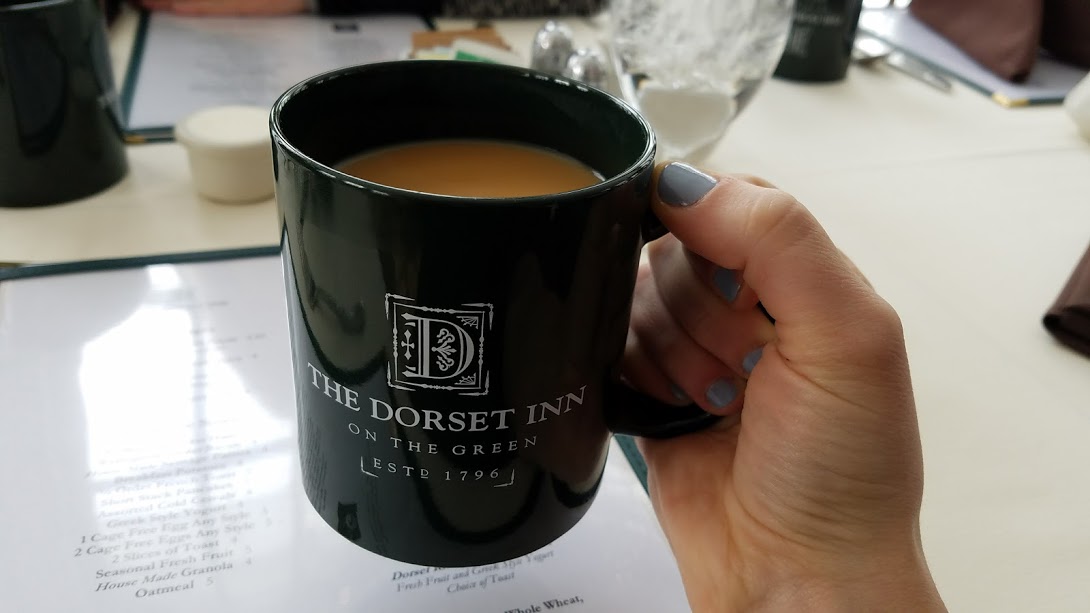 So that kicks off the food adventures. You’d think that a breakfast included in a hotel stay would be mediocre, but I think it’s honestly one of the best things about staying at the Barrow’s House is the breakfast that’s included. It’s awesome, every time. And the people who work at the Dorset are super nice, too. 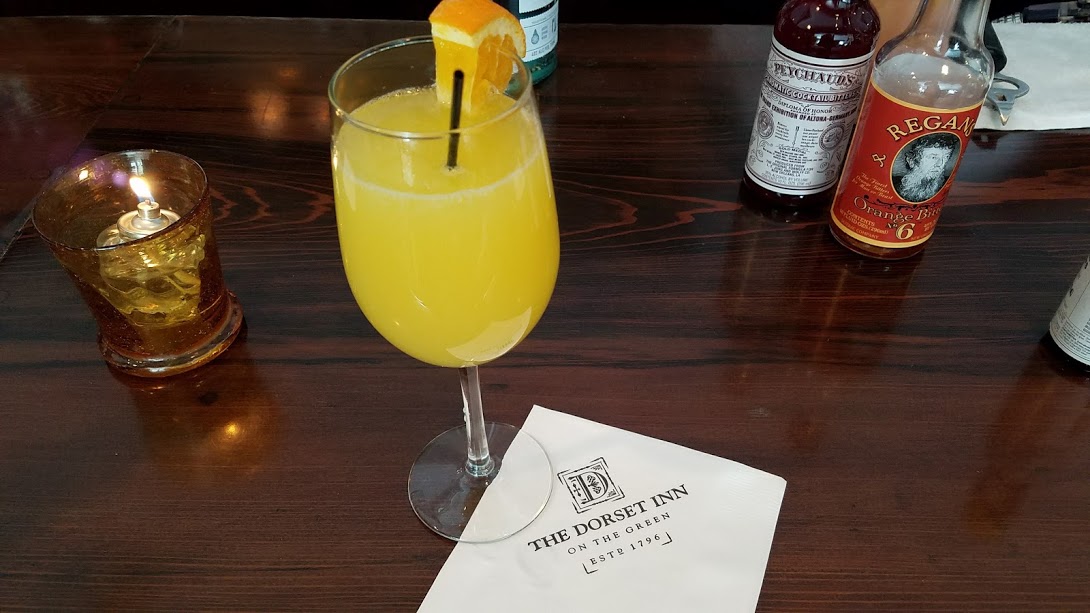 The first morning I ordered a simple three eggs over medium with bacon, homefries and toast. 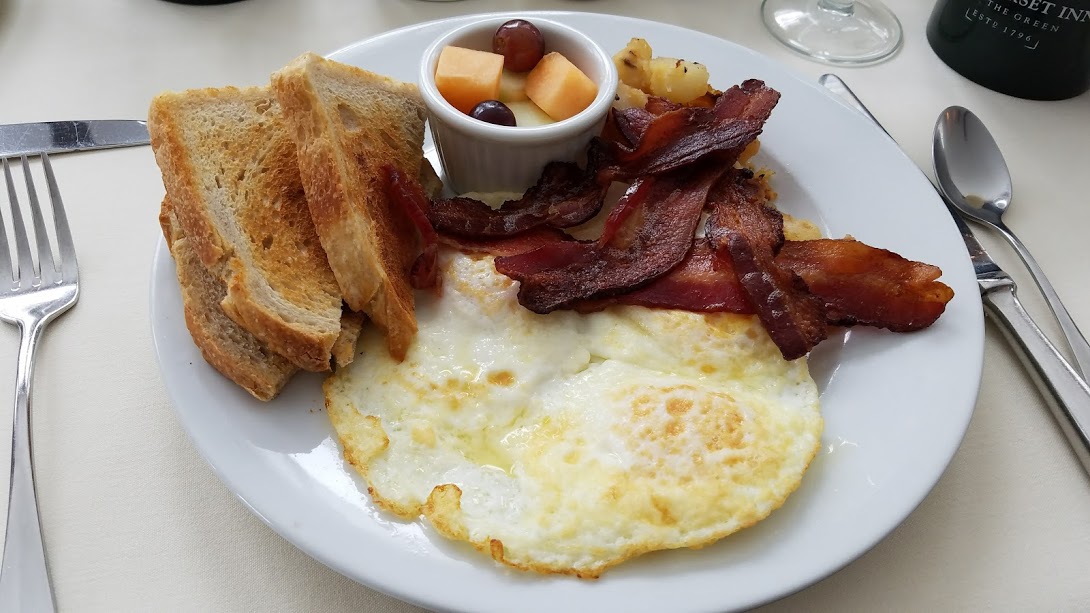 But really, let’s talk about this mascarpone and berry stuffed french toast that I also tried that second day. 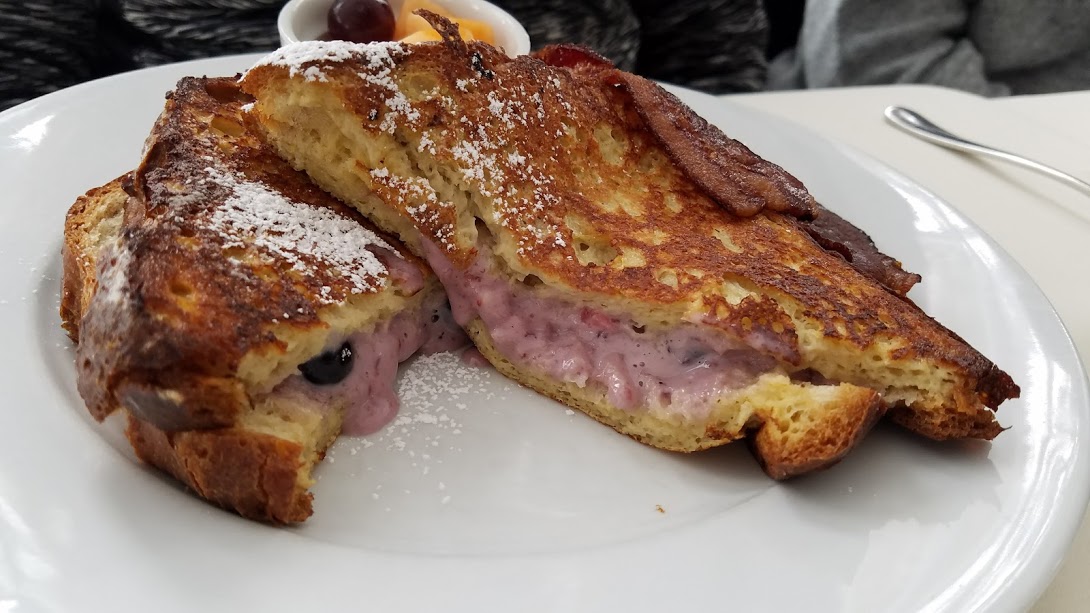 Um… hi? I thought I was going to go into cardiac arrest after this. But luckily, the crisp and cold Vermont air kept me in good health. If you’re ever in the mood to really splurge, get stuffed french toast. Just do it. You will NOT regret it.

We also visited the J.J. Hapgood General Store in Peru, Vermont, where I got to try one of the best fried chicken sandwiches I’ve ever tasted. 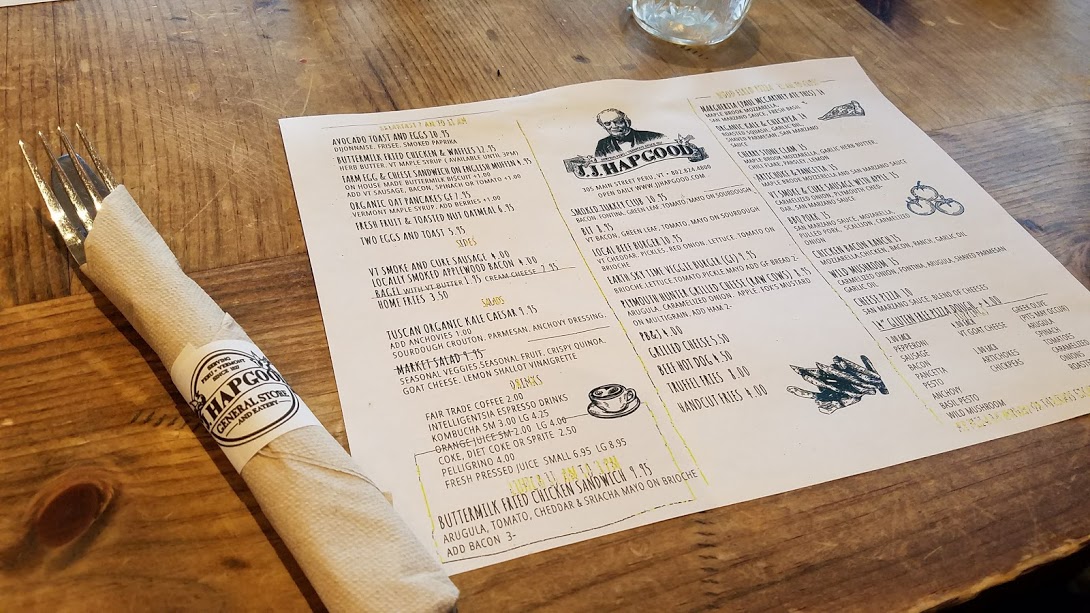 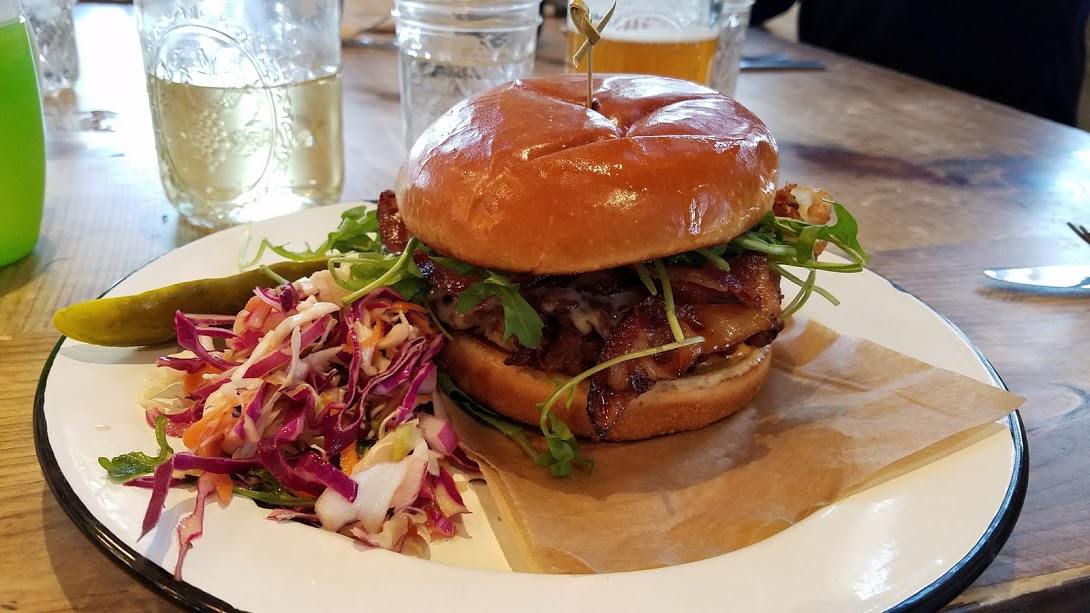 We got a pizza with squash, kale and chickpeas on it too which was pretty awesome as well. 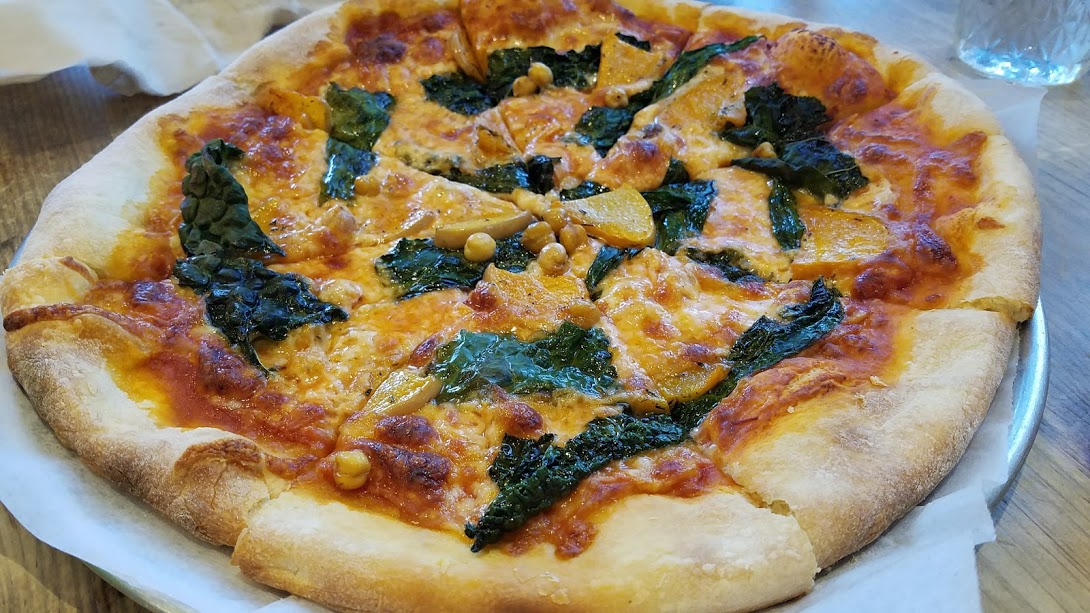 Overall, it was a really great weekend, especially getting to spend it with my family. We’re pretty lucky to live so close to Manchester. It’s just about an hour drive and you can shop til you drop, eat til you pop, or actually do something active in the Green Mountain State but it’ll feel like a getaway regardless of what you choose to do.

Do you have a favorite spot in Manchester, Vermont? Share it below! 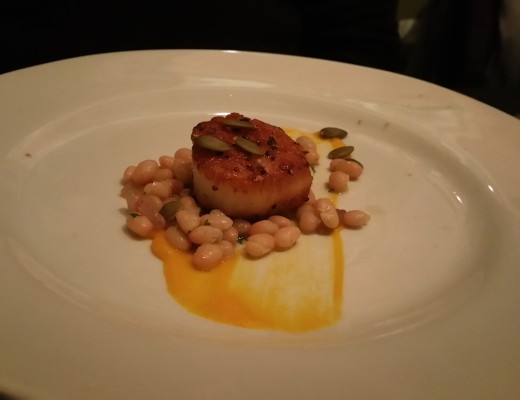 Some More Local Love for 50 South