I’m not sure I’ve mentioned it before, but the concept behind having a competition over mac and cheese might be one of the greatest ideas of all time.

The thing about mac and cheese is that everyone has a different idea of what’s the best. There’s some people who grew up on the cheesy, orange goodness of Kraft and they never wanted anything else. There are others who prefer a creamy, almost alfredo like mac and cheese with some sort of crunchy topping.

Whichever way you like it, the timesunion.com/Table Hopping Mac-n-Cheese Bowl to support the Regional Food Bank of Northeastern New York will have it all on March 2nd, 2019 from 11am-2:30pm held at the MAC at Siena College in Loudonville.

Tickets are available NOW at Price Chopper/Market 32 through Tickets to Go! Kids ages 5 to 12 are just $5 while adults are $20. Admission gets you a sample from all the tasting stations! www.regionalfoodbank.net.

The list of competitors is legit. Here’s a look:

From what I’ve heard, Druthers is always a fierce competitor in this competition, and I’m SO excited to be able to attend this year and sample all of these (or as many as possible).

In addition to the 30 participating restaurants, ten adults and five kids also have the opportunity to submit recipes to Steve Barnes, senior writer of timesunion.com, prior to the event and a panel of local celebrity judges will choose the best home-cooked and kid-cooked mac & cheese versions.

All of this wouldn’t be possible without the Regional Food Bank of Northeastern New York, and we’re very lucky to have them in the Capital Region.

So go ahead and grab your tickets to the Mac-n-Cheese Bowl and get ready for a day filled with carbs & cheese. See you all on March 2nd! 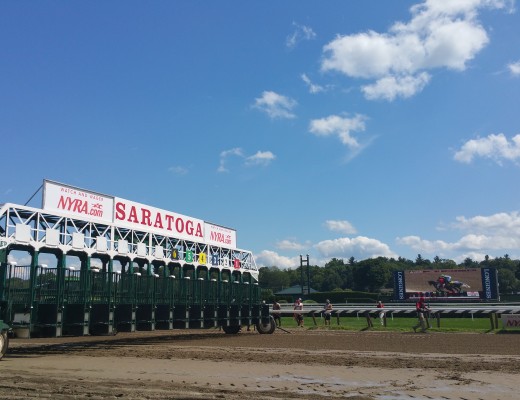