Dry January and All of the Feels 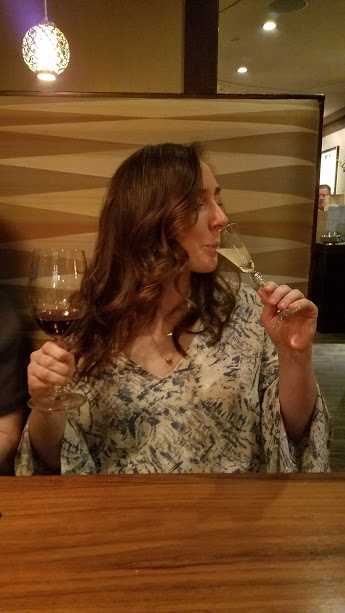 While I don’t typically write about my personal life, I felt like this pertained to the food/beverage world.

On January 1st, I decided to kick alcohol for 3o days.

Yes, I was hungover on New Year’s. And that was partially the reason I decided to go through with it, but I have to admit that my drinking on a weekly basis was starting to get the best of me.

Before I go any further, I am not saying that I had a problem at any time. I didn’t NEED to drink, but I chose to drink socially and regularly because I generally like the taste of wine, bourbon and tequila more than water. But I was noticing that by having a glass here and a glass there, I was actually having at least one drink a day 4-5 times a week.

Week Two: I feel strength! However, it totally changed going out for dinner. Tim and I went to The Mouzon House for dinner and on the way there I thought about how I’ve grown to associate going out to eat with having a few drinks (usually wine) and wondered if not drinking would impact my experience.

The answer was no – it actually just ended up being less expensive and I had dessert and coffee instead of alcohol. And it was quite nice.

Week Three: I’ve passed the 15 day mark, and that’s pretty admirable. I’ve been called a true hero by some for lasting this long, and I have to admit, I do feel like a hero to myself. I haven’t had to deal with a hangover in THREE WEEKS. That is magical. I’ve also lost weight, which I’m not trying to do but I’m not complaining about it either.

Week Four: I can’t believe how long a month feels like. I’ve learned a whole new perspective and I think this lesson has been really useful. I now inhale other peoples wines to enjoy it through my other senses. This has made me a weirder person/friend.

Overall, this was in no way easy. In fact, there were several times when I almost cracked (specifically the first and third weeks) but I would without a doubt do it again.

Does it make it more difficult to go out and be social? In my head I thought it would, but it doesn’t have to! There’s plenty of things you can drink that don’t have alcohol in them, and it’s more about who you’re with than what you’re drinking anyway, right?

By January 31st, I actually didn’t even want to drink. But when I did finally have that first sip of wine… it was GLORIOUS. I mean I had truly forgotten the complexities of wine after drinking straight up water and seltzer for the past 30 days.

Conclusion: WINE IS LIFE. But moderation is key. This exercise was essential in understanding that when I go out to eat, when I’m in social situations, and when I’m just hanging out by myself, I don’t NEED alcohol for it to be/feel right. People don’t hang out with me because of who I am when I’ve had a few glasses of wine, they hang out with me for my witty perspective when I’m sober. (I think.)

For now, I’ll ease back into drinking, but I definitely will pick and choose my battles. I’m done drinking just because it’s offered to me or because Tuesday’s are hard. When I really want a luscious glass of red wine, I’ll have it. And when I need to relax, I’ll take some deep breaths and try to find peace of mind somewhere within.

Did anyone else do Dry January? How do you feel now that it’s over? 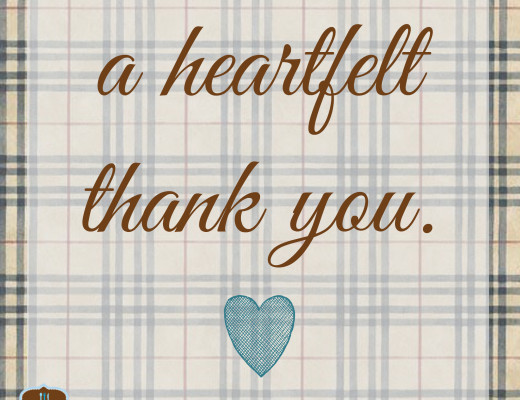