Can you believe that Chowderfest 2017 has already come and gone? The day goes by so fast, and I don’t know whether it’s because I’m drowning myself in dairy or if it’s the drinking that goes along with it, but after a couple days of recovery, I’m ready to talk about the day again.

Like I mentioned in my preview, I downgraded my goal of 20 to 10 this year, and I hit that goal with flying colors. In fact, I hit it within the first hour of Chowderfest, which I was awfully proud.

So I managed to hit the following 10 (in order of pics below):

I seriously thought that The Parting Glass had the winning chowder, and was SHOCKED to find out they didn’t win anything. If you followed me on social media that day, you know I rated it a 5/5, which I rarely do at Chowderfest. It was perfection.

But the winners ended up being:

Hey, this is the second year in a row that Thirsty Owl has won, which means next year I have to put them on my list. 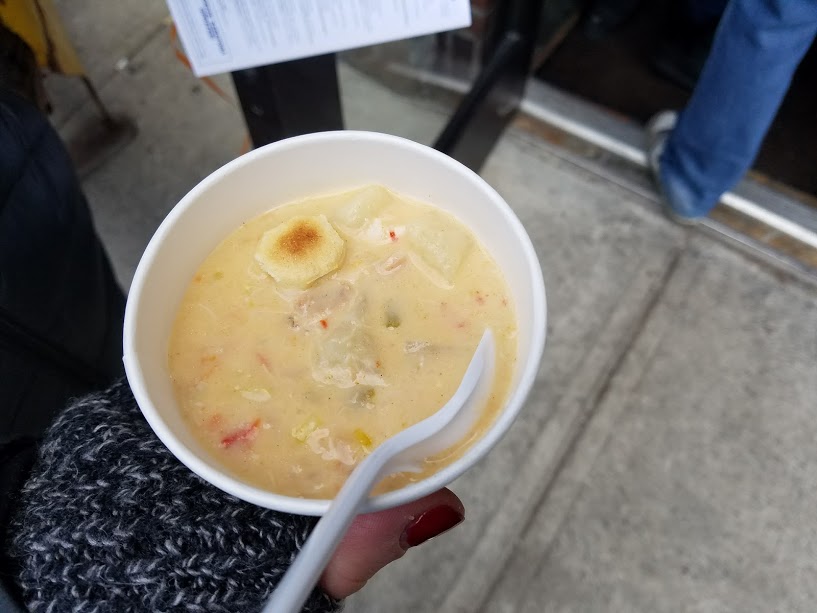 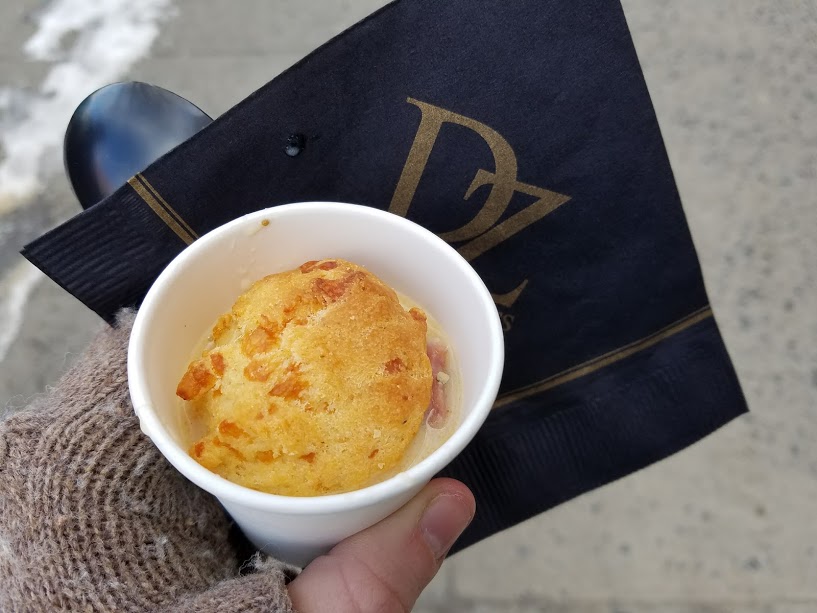 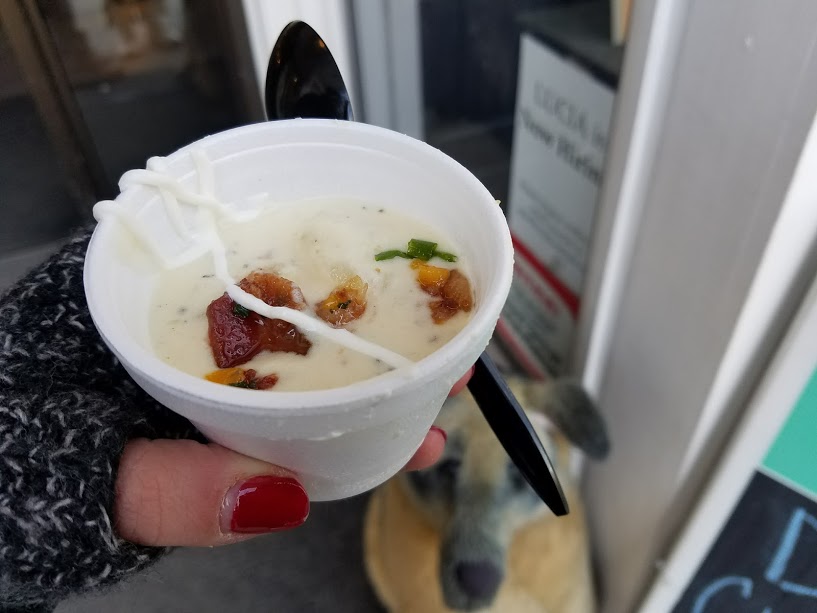 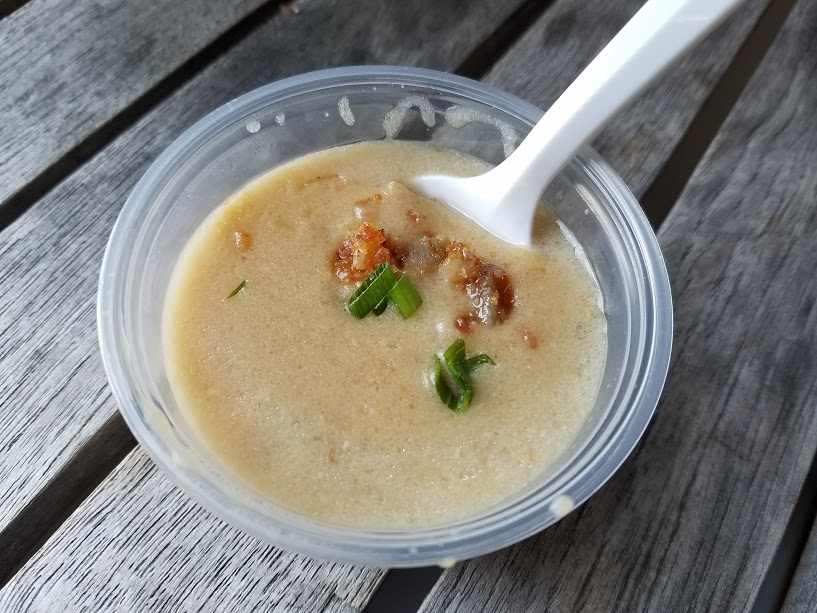 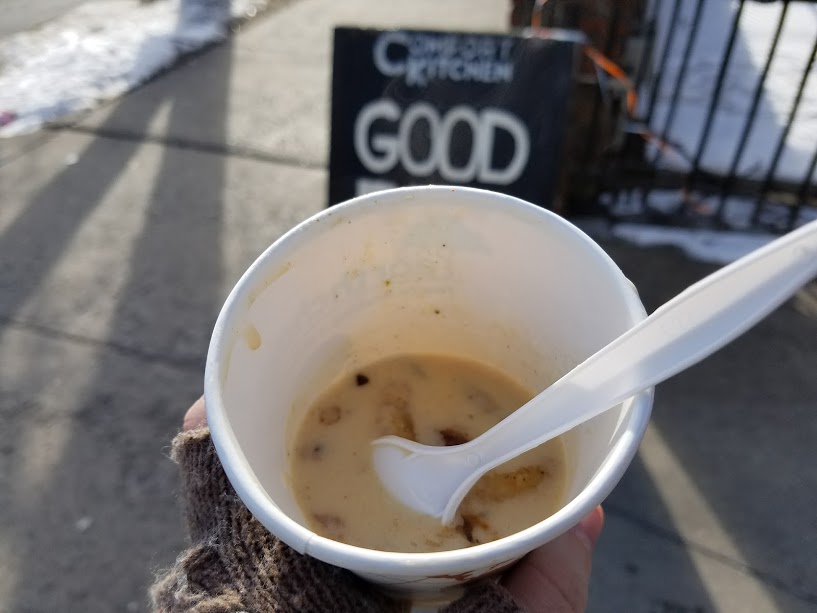 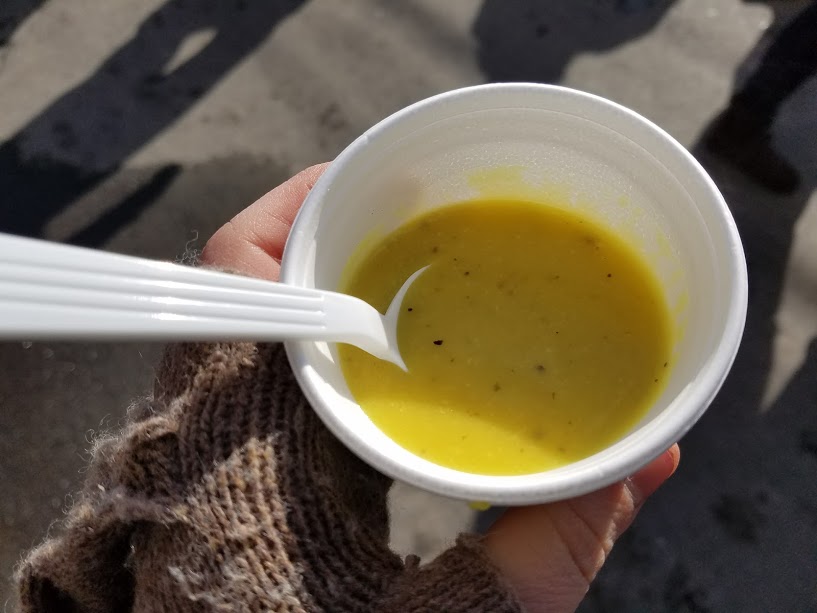 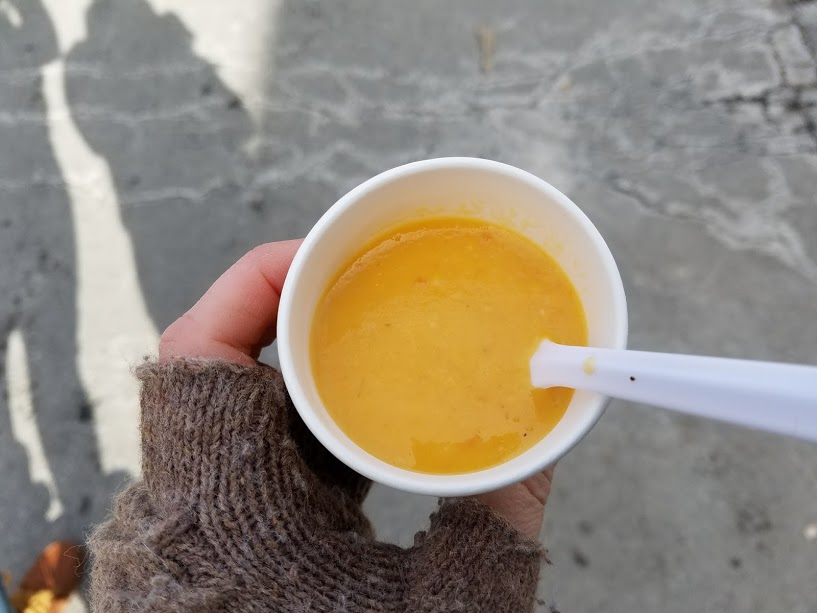 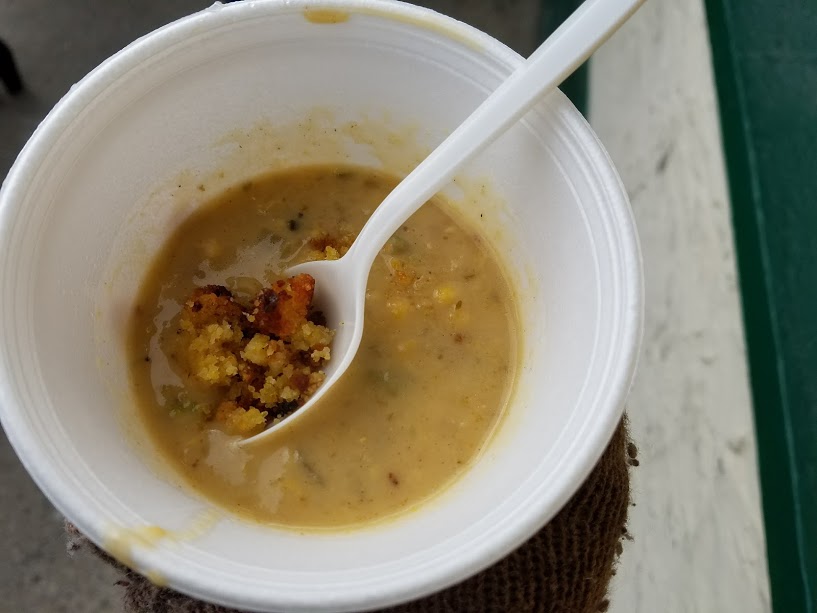 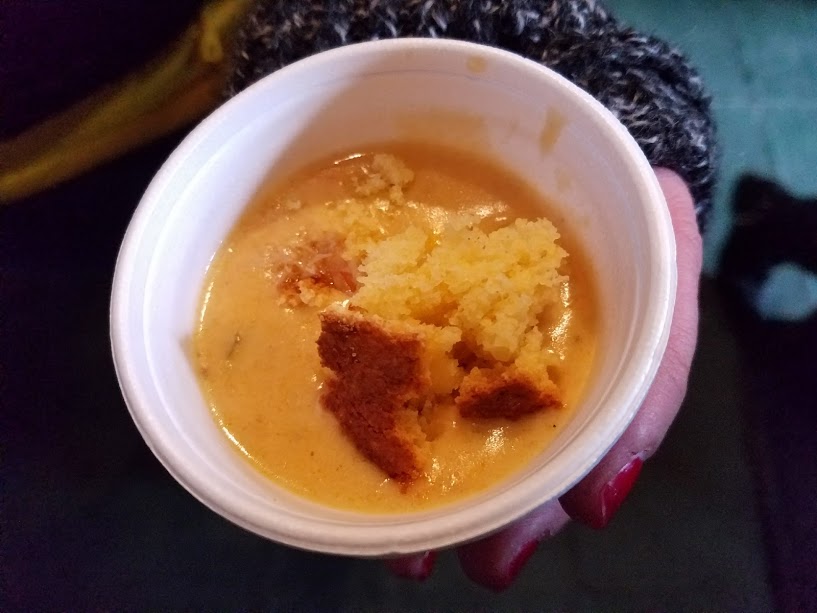 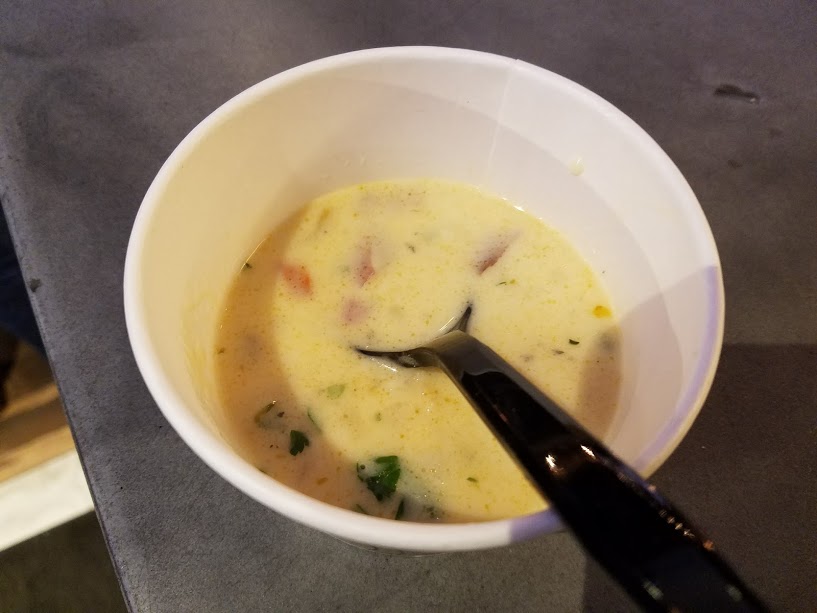 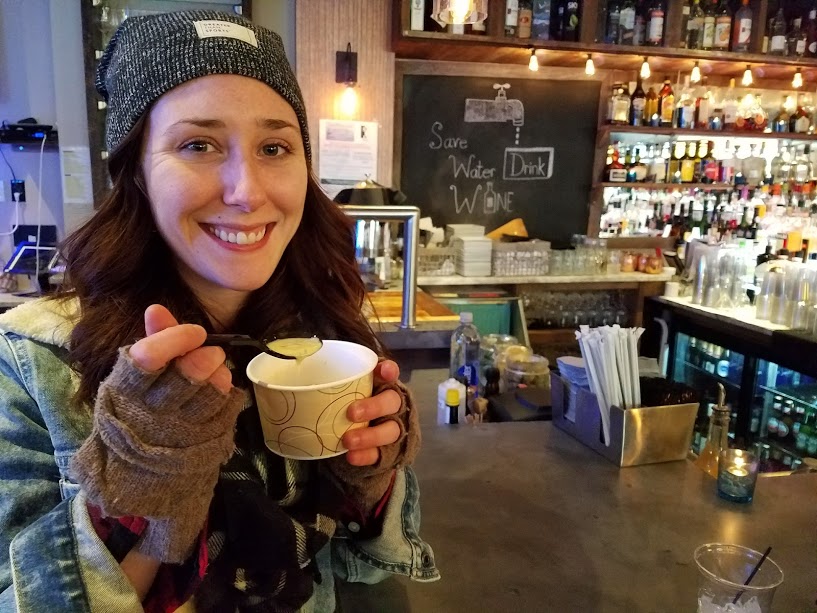 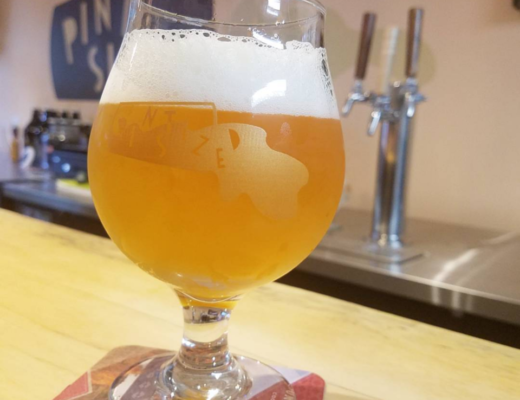