After learning that Chef Dominic Colose left The Wine Bar this spring, I was pretty bummed until I saw that he was opening up his very own restaurant in Saratoga.

But the big questions were… Where? and When?!

Well, he announced on his own Facebook page that he’d be opening in late fall, but it wasn’t until today that I finally found out WHERE!

Amuse will be sharing with Saratoga’s Broadway Deli at 420 Broadway, where Colose will have the opportunity to be face-to-face with diners in this open-concept space. The restaurant will focus on Mediterranean cuisine (YES!) and will feature some Spanish, Moroccan and Turkish coastal cuisines as well.

Saratoga’s Broadway Deli will remain open for breakfast and lunch, and when dinner rolls around, the space will turn over to Amuse.

I have literally been counting down the days until I can have some of Dominic’s perfectly prepared lamb chops again, and knowing that we’re inching closer to that makes me incredibly happy.

If I could have Sunday dinner with one person… 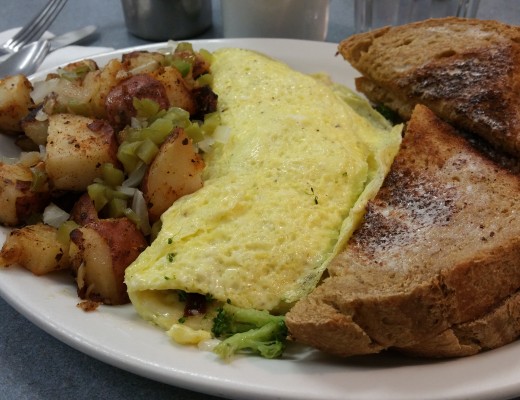 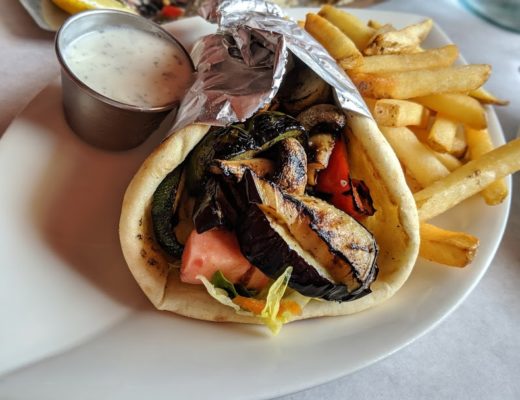