The food truck phenomenon may have died down a bit in Saratoga (since the city won’t allow them downtown), but that doesn’t mean the craze is over everywhere else.

Food trucks are still all the rage in today’s food scene, and I’m proud to announce we have a new one joining our own community (despite the downtown restrictions)! Well, it’s not exactly a food truck…

Introducing Airstream Catering Co, your coolest mobile kitchen around. Based out of Saratoga Springs, this mobile kitchen is built in a retro Airstream, and is ready to cater your next gathering.

So who’s behind this crazy cool concept? Here’s a little look from their website:

Founded in 2014, Airstream Catering Co. strives to stand apart from the catering crowd with our vintage Airstream mobile kitchen, current and creative foods to please a crowd, and our dedication to service learned from many years in the restaurant business.”

That’s right, these brainiacs behind Airstream know what’s up, and I have proof.

The launch party last week left me full and oh so excited for what’s next for them.

Here’s a peek at the launch party, which took place at The Saratoga Winery!

Be sure to check out their website or Facebook page for more details, and keep your eyes peeled for this mobile kitchen rolling somewhere near you very soon! 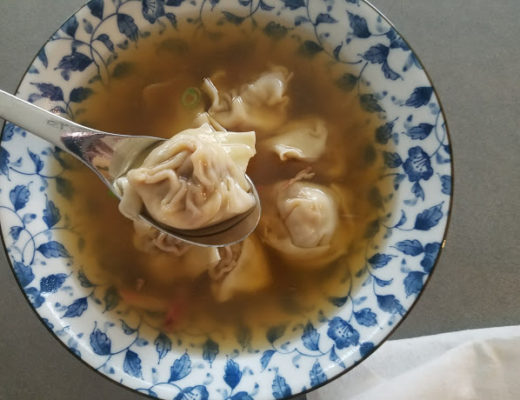 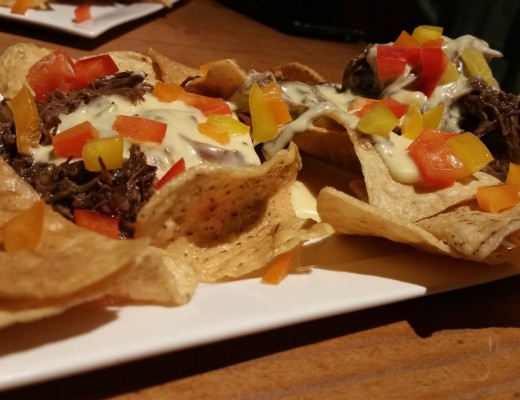