I guess it’s been several weeks since the announcement that Chef Mark Graham was coming back to Saratoga, and rejoining the team at The Wine Bar where he had spent five years of his career from 2000-2005.

It certainly came as news to me, but when I was invited to the tasting dinner recently to try some of Mark’s new menu items, I couldn’t resist.

Before I get into that, a little background on the chef:

After leaving The Wine Bar in 2005, Graham has worked his talent in several Albany restaurants including Taste as well as Tala American Bistro. He was also shortly at Max London’s in Saratoga. He’s been consulting at Campagna Restaurant in Malta as of late, and will continue doing that in addition to being executive chef at The Wine Bar in Saratoga.

Now, back to the new menu. I have to say that I was impressed by everything I tasted, but the dishes that stood out the most for me was the diver scallop and risotto. Something that was consistent throughout all of the dishes I tried was the fact that there were unique textures presented with each small plate. Whether it was a crunch, a chew, or a snap, it was there, and I loved it.

FYI some of the pictures below are better than others. My apologies! 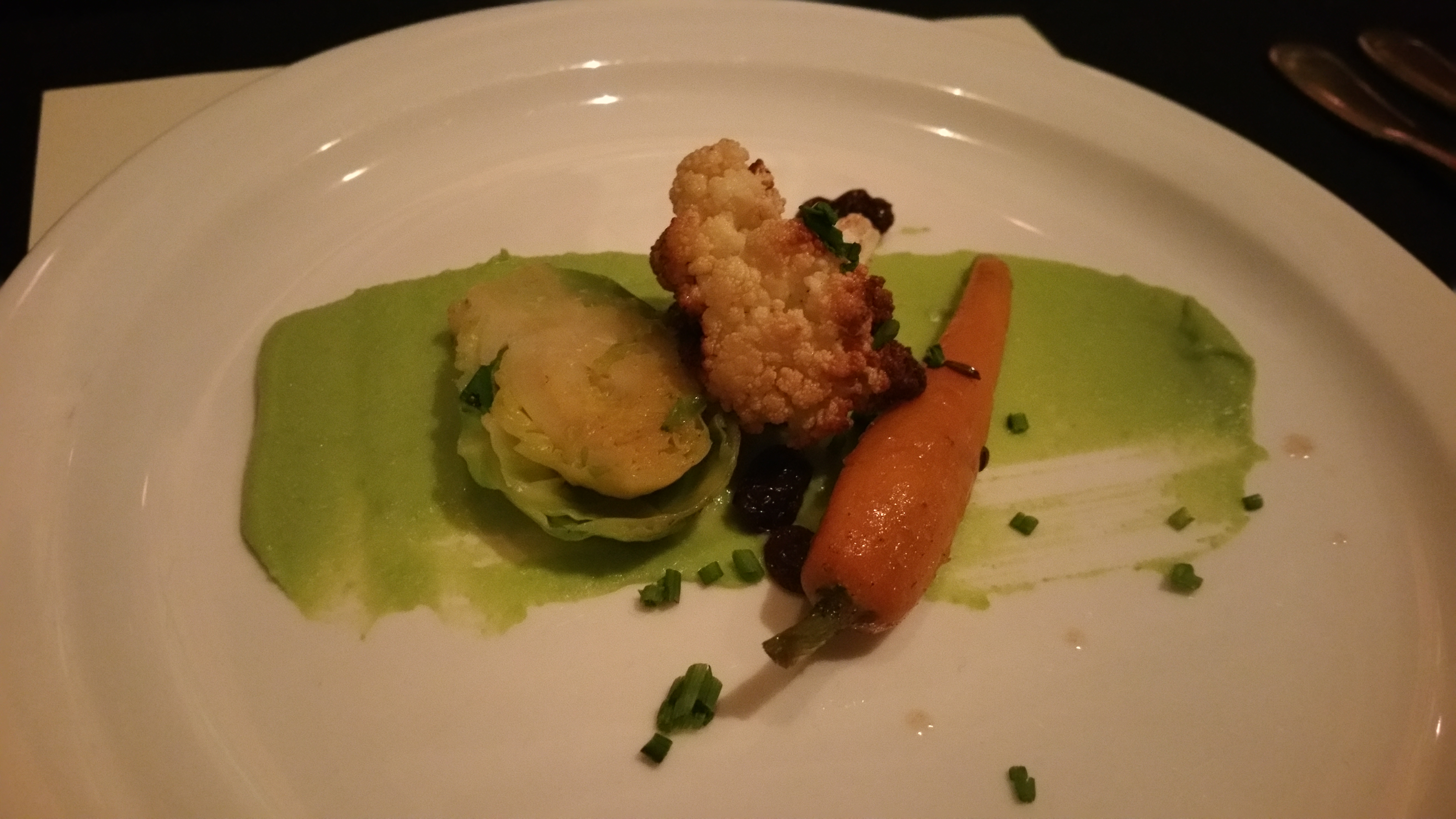 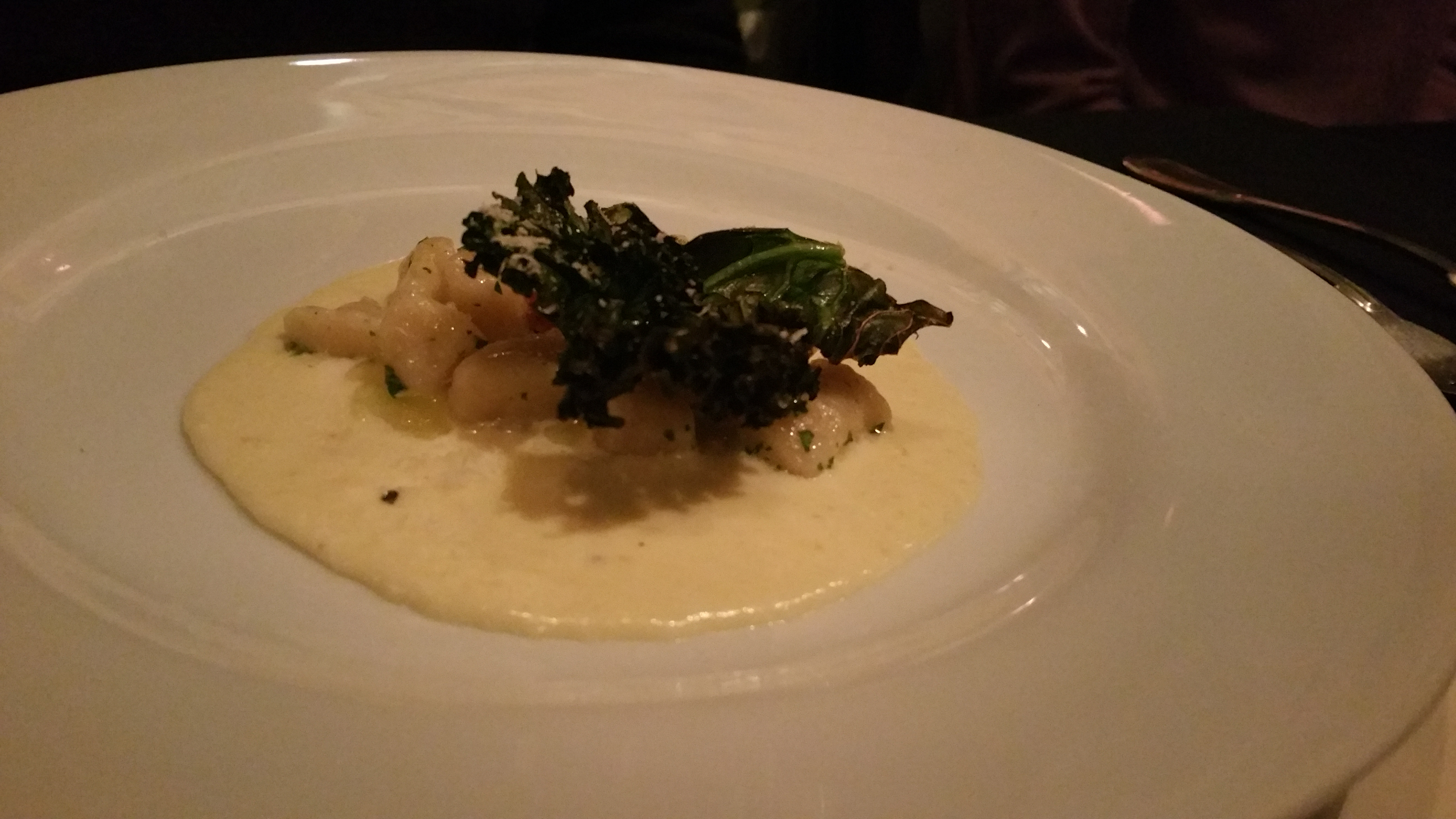 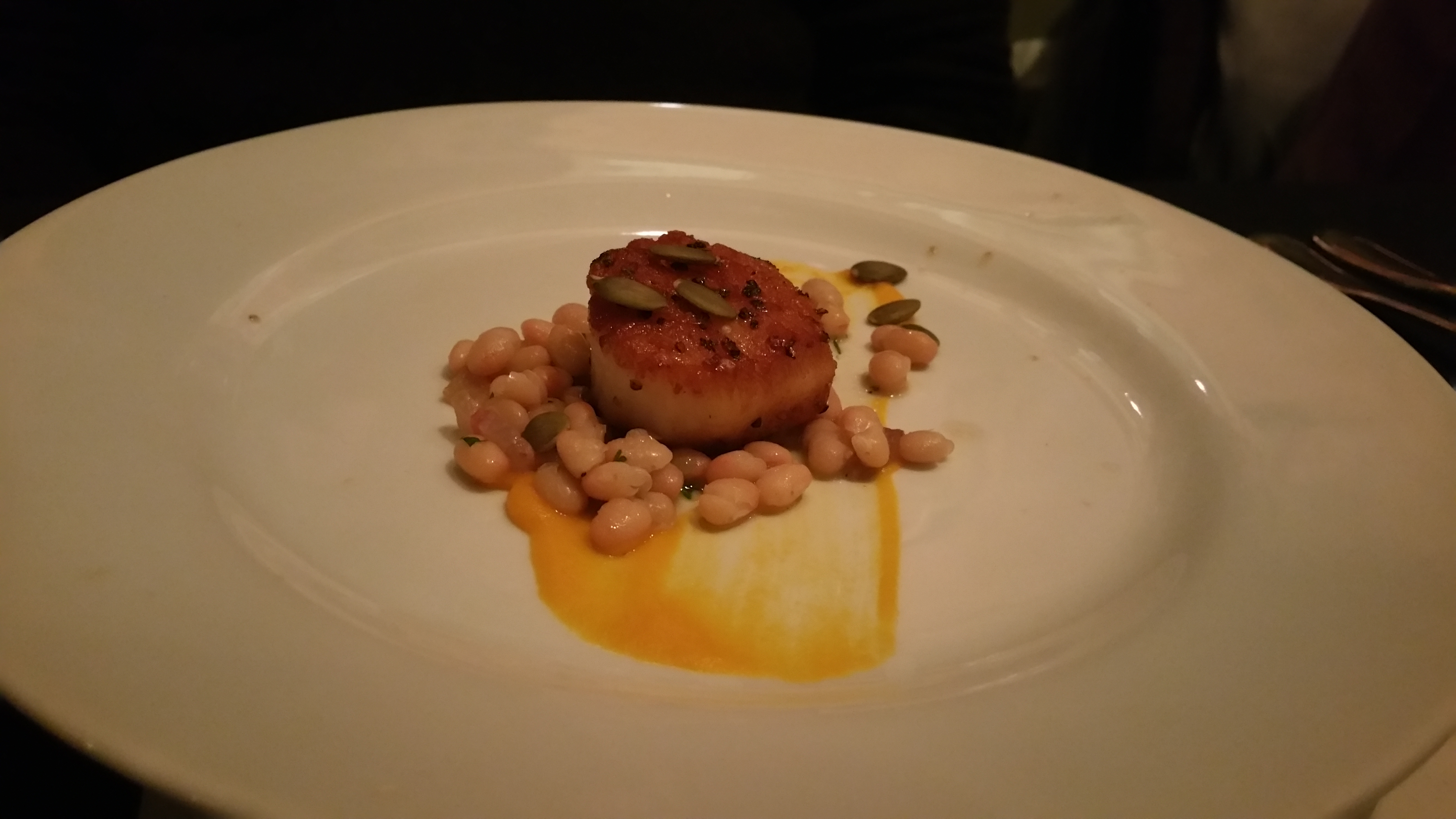 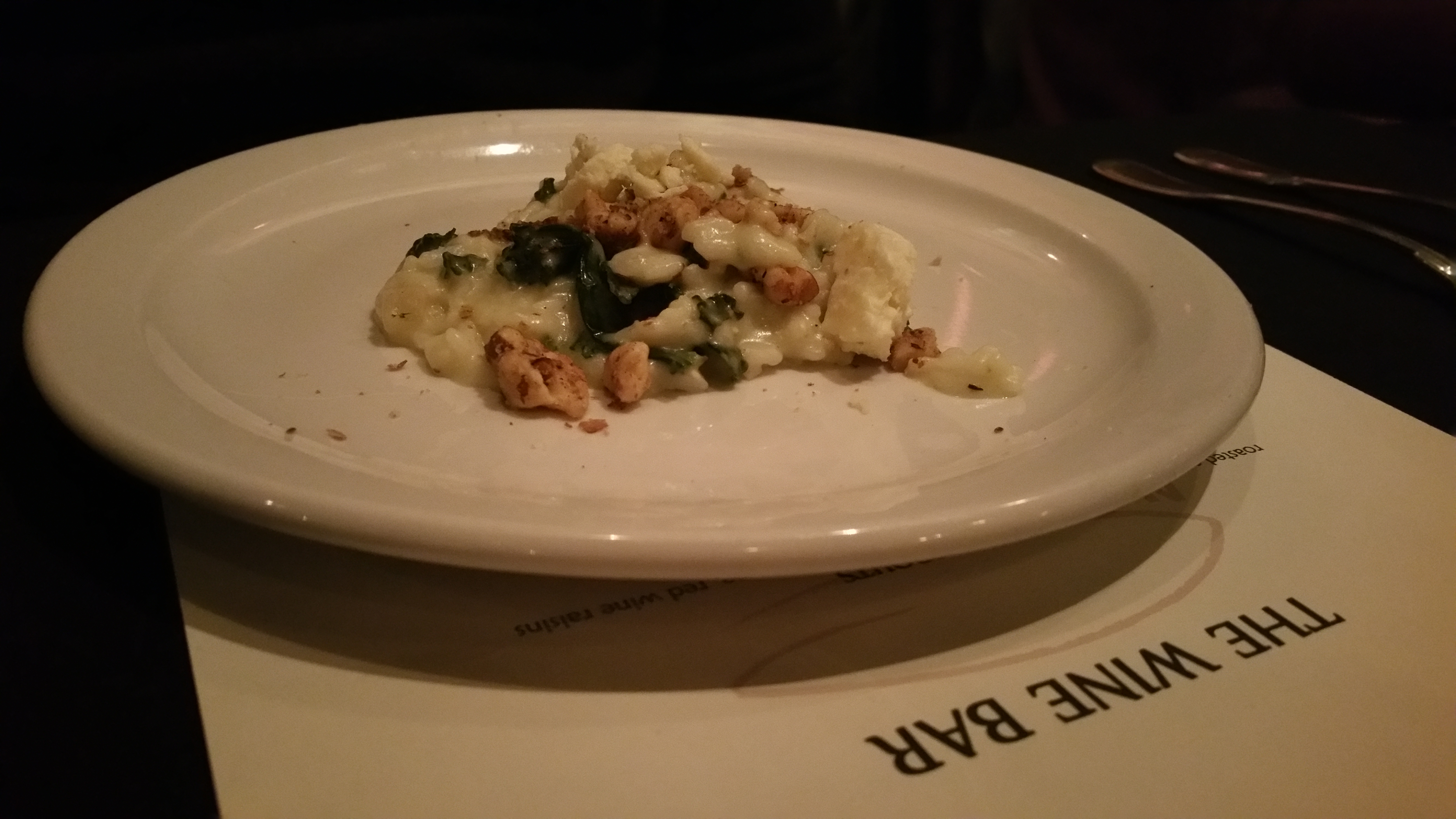 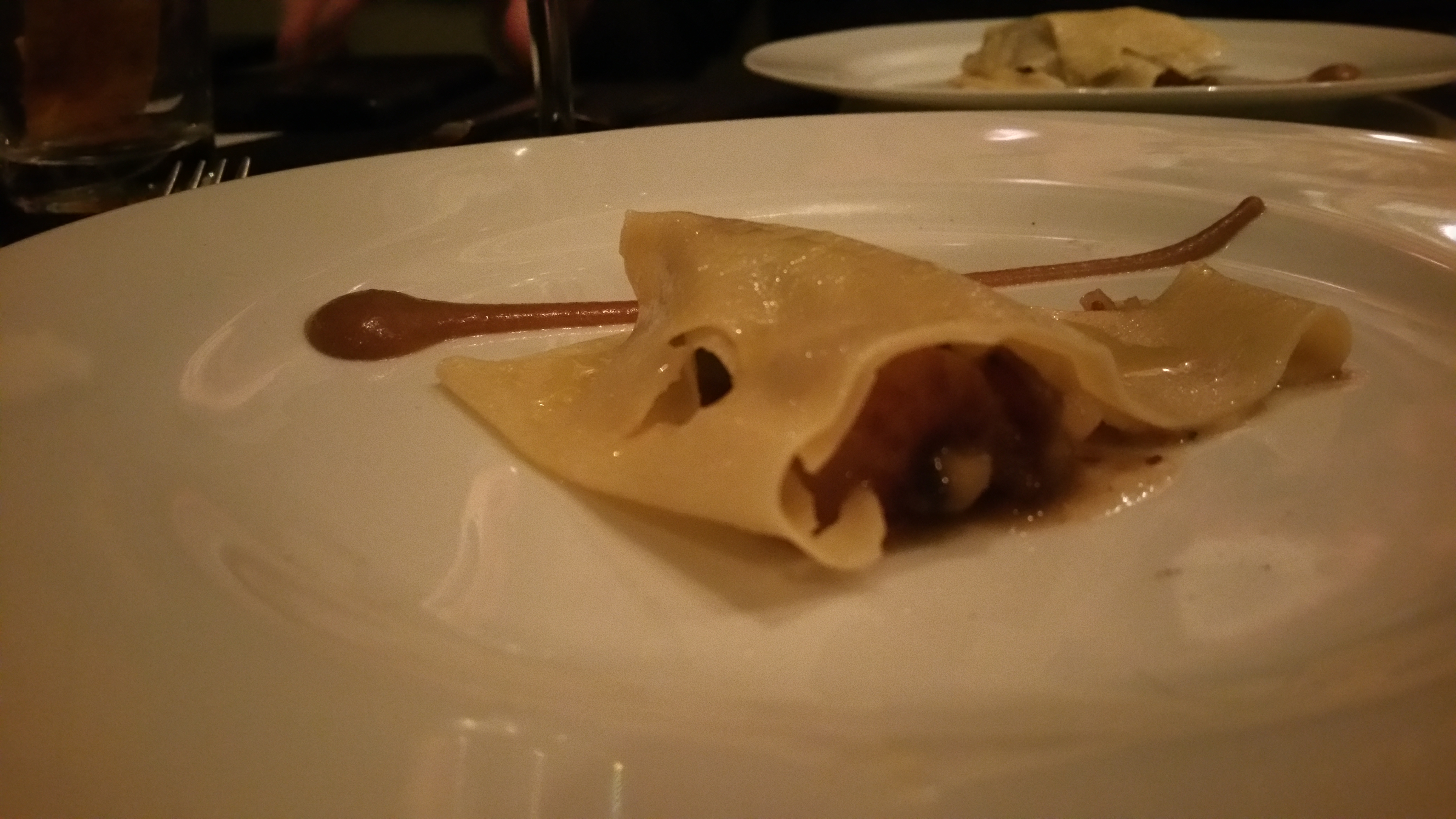 Get there, try the new menu, let me know your thoughts. All I can say is that I think Mark is a fantastic chef and we’re lucky to have him back in Saratoga!