The end of Pope’s Pizza? I think not!

Update: My denial worked – Pope’s is back in business! Just gave them a call and for the first time in a week I heard a human voice ask me to hold. One of the most exciting holds of my life might I add. So there you have it folks, feel free to keep reading my sad and emotional tribute to the late Pope’s, but they are in fact re-open! WOOOOOO!

Today is a sad day. Not only will I never be able to eat a piece of pizza at Pope’s again but as the Saratoga Idiots put it so well, it’s like saying goodbye to the old Saratoga.

Pope’s pizza is one of the only things I can really vividly remember from when I first moved to Saratoga, at the wee age of four years old. Pope’s pizza was then located on Broadway, where the vacant Border’s building currently stands. It was an old barn, kinda dirty if I recall correctly and the slices were HUGE to me, as a four year old that is.

Reading the Idiot’s blog made me think back to those times, when Saratoga was so far from what it is today. Broadway was almost deserted while shops were failing left and right. The city was darker, with fewer flowers filling the streets and older, torn down looking buildings. In the past 18+ years I’ve been here, Saratoga has become such a beautiful, exciting and busy place.

With that said, Pope’s closing is in fact the end of a simplified version of Saratoga. It’s what I grew up with, it’s what I knew. I ordered pizza for my pizza parties growing up from there, went there in high school after basketball games, even brought college boyfriends there to show them a Saratoga staple. The worst part about this whole thing is that it’s undetermined whether or not Pope’s is closed for good because they closed up shop and aren’t answering ANY phone calls. It’s like grieving over something that you don’t know is gone yet. GIVE ME SOME ANSWERS, WOULD YA?!

For now, I’ll remain in denial. 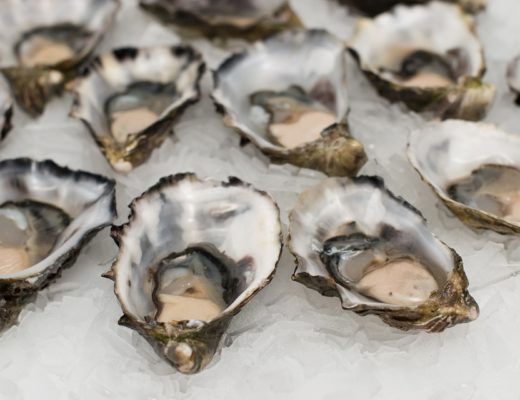 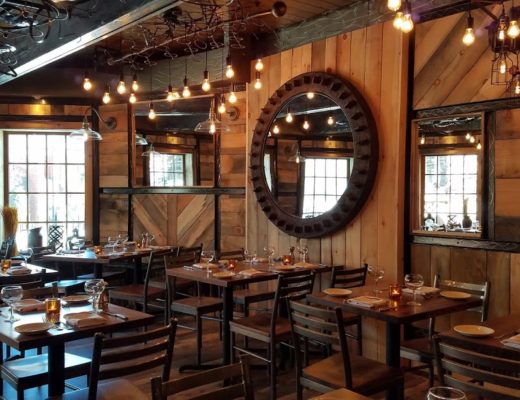