Adirondack Appliance Iron Chef Competition, featuring Jamie Ortiz of Mazzone Hospitality vs. Patrick Longton from The Wishing Well kicked off the Saturday festivities at 11am. It was set up in the hall of springs, with Modern Mix Marketing providing video for the audience so we all could see the action up close.

This was the very first year for the Iron Chef Competition and I must say, it was a great addition to the Wine and Food Festival. I didn’t get to taste anything and I had to borrow some pictures from one of the guest judges (Mamatoga Jenny) but the competition was really entertaining event! Watching two of the most talented chefs in Saratoga serve up three amazing dishes in such a short period of time was something that you rarely get the opportunity to experience. Chef Patrick Longton of The Wishing Well won the event, after a long deliberation from the judges. Guest judge Steve Barnes made sure to note that the decision was NOT unanimous which means one thing… his vote was for Jamie Ortiz.

Below you’ll find some of the images from the dishes that were served to the judges, enjoy! Saratoga Wine and Food Festival, Part Three coming soon. 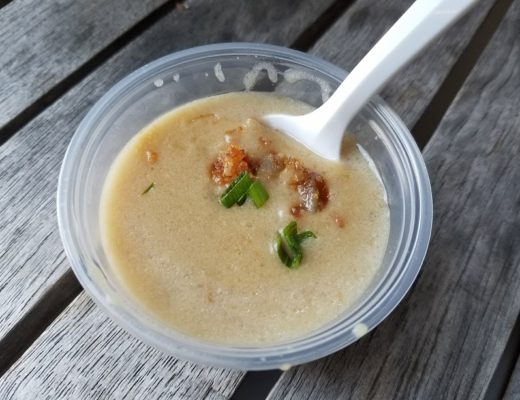 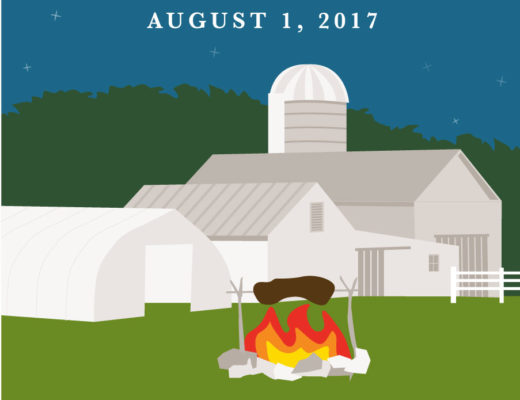 ‘Fire Feast on the Farm’, a Fundraiser for Pitney Meadows