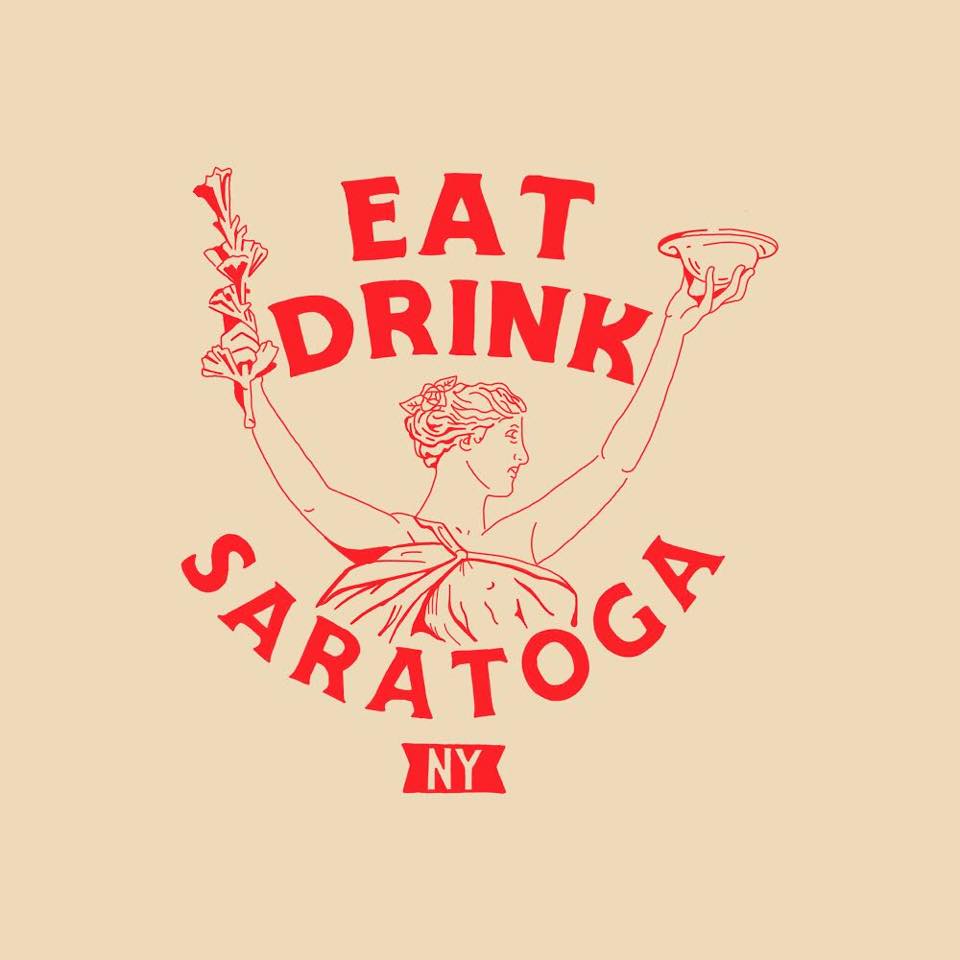 When it comes to events in Saratoga, my ears tend to perk up when I hear there will be food involved. When I first heard about Eat Drink Saratoga back in April, I was intrigued by the style of this new food festival, as well as the timing (right at the beginning of summer!)

Now, as we get closer to the date – June 30, 2018, I’m super excited about the lineup of food & drink that will showcase the variety and quality of food that we have in Saratoga!

The event will take place in the Saratogian parking lot located at 20 Lake Avenue.

Lastly, 10% of the proceeds from the event are to benefit the Saratoga County Children’s Committee, a non-profit organization based in Saratoga Springs, New York dedicated to meeting year round emergency and basic needs of underprivileged children throughout Saratoga County.

Learn more about the event and purchase tickets on their website!

Tickets are currently on sale for the food and beverage fest, which will allow guests to taste delicious offerings from roughly 15 local restaurants and dozens of craft distillers, regional breweries representing New York, Massachusetts and Vermont, as well as hand-selected area wineries. An announcement of the full festival lineup and sponsors are forthcoming.  Tickets are available for two sessions from 1 p.m. to 4 p.m. and 5 p.m. to 8 p.m. as well as a VIP hour from 12 p.m. to 1 p.m.

“Our goal is to create a food festival that truly showcases the variety and quality of food that downtown Saratoga has to offer,” said Jillian Petercsak, founder, Eat Drink Saratoga. “We are so fortunate to live in a region that is a mecca for craft spirits and beers so we’re hoping to bring those elements together to provide people with an exceptional day of incredible food, beverages and fun.”

The $60 general admission ticket includes access to and sampling from all breweries, cideries, wineries and distilleries as well as a souvenir sampling glass. The ticket price also includes two $5 food tokens to be used at any participating restaurant’s booth. A dish from participating restaurants will start at $5. VIP admission tickets for $75 are also available and include access to a limited admission preview of the event with rare bottling and special tastings of premium spirits, beers, wines and ciders. For $30 you can purchase a Designated Driver Admission ticket which gives you access to the event with a special non-consumption bracelet in addition to two $5 food tokens. You must be 21 years of age or older to attend.

Ten percent of all of the event proceeds will be donated to Saratoga County Children’s Committee, Inc. (SCCC). SCCC is a non-profit organization based in Saratoga Springs dedicated to meeting year round emergency and basic needs of underprivileged children throughout Saratoga County. SCCC sponsors the Empty Stocking Project, Summer Campership Program and a Back to School Program.  For more information on SCCC, please visit www.saratogachildrenscommittee.org.

“The Saratoga County Children’s Committee is excited to be a part of Eat Drink Saratoga’s inaugural event this June,” said Staci Mannion, member, SCCC. “We’re grateful to be a recipient of the festivities which will make it possible for us to continue supporting the underprivileged youth throughout our community and all of Saratoga County.” 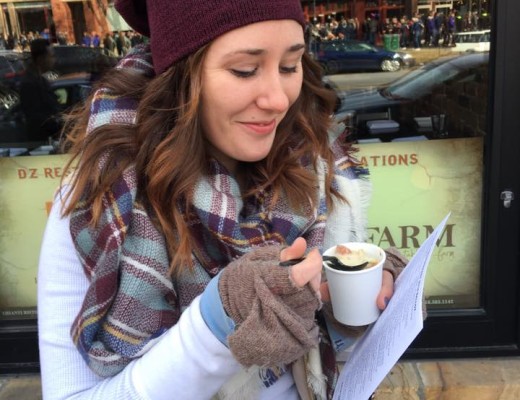 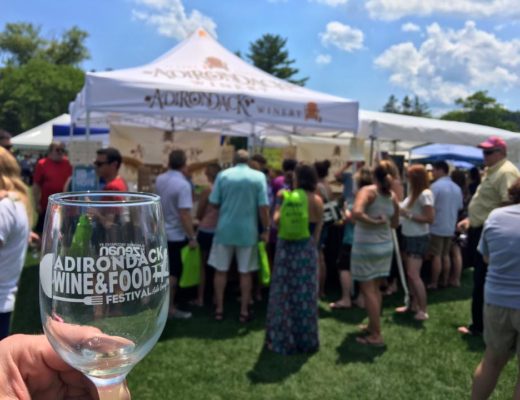