It’s been a busy week of news in Ballston Spa, so I’m gonna put it all together in one post.

First off, I learned that the amazing people behind The Iron Roost, everyone’s favorite waffle spot in the area, will soon be opening a bakery just down the street in Ballston Spa.

Basically, this is something a lot of people in Ballston Spa have been waiting and hoping for. I know that I personally have been really wishing I had a place nearby that I could grab a beautiful fresh loaf of bread on a whim, or somewhere I could run out to quickly to grab pastries before having guests. Well, soon my wishes will come true, and I am SO pumped.

In other news, I was pretty bummed when I first learned Good Eats had closed in September after less than a year in business. But now, there’s a new place in business, and it looks pretty promising. 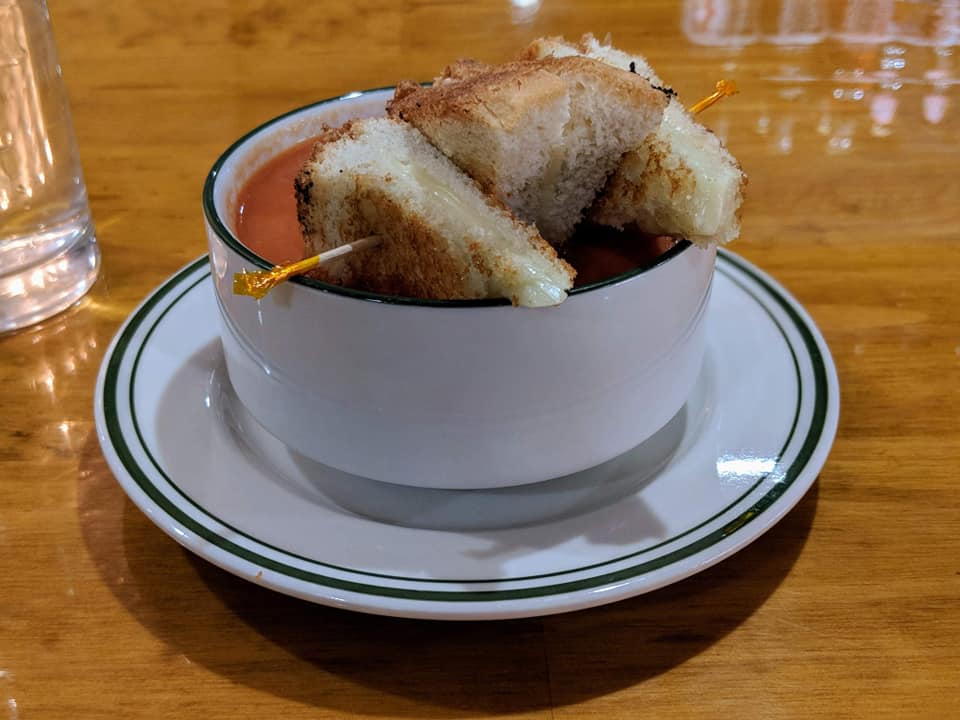 Ribbon Cafe at 11 Prospect Street was founded in memory of the owners wife Jennifer Myers, who was taken by breast cancer back in September 2017. The restaurant honors her memory, and hopes to make more memories with those who dine there.

Kevin Meyers, previously the executive chef at Gaffney’s for many years, is excited to bring back his secret, award-winning chowder to a menu, among other special recipes that have been fan favorites in the past.

I love seeing new businesses open in Ballston Spa, Saratoga’s younger (but not really) sister. I’m excited to try both of these new places and will report back with thoughts once I get there! 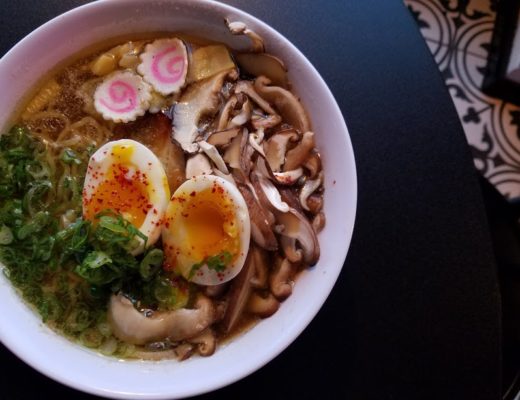 Donate For A Cause – Hurricane Sandy Disaster Relief

What is South Broadway Drive-In?