This weekend was all about bacon for me, or at least Saturday was, at the Bacon, Brews, and Brims Kentucky Derby party at the National Racing Museum and Hall of Fame.

As the solo judge for the bacon competition, it was my duty to choose from the 7 food vendors who were serving bacon inspired dishes, crowning one of them the best bacon dish of the day.

Up until Saturday, I was pretty pumped and honored to have all of this power in my own hands, but I quickly realized during the event how challenging my job actually was.

I know, you’re probably thinking that I need to quit complaining about having to taste a bunch of bacon dishes, but I promise, I’m not complaining!

But alas, that was the job I was given, and I did it.

Aside from the fact that I devoured SO many things with bacon in them, there were two clear standouts in the competition. This is where things get tricky.

One was a sweet option, and one was savory.

Right?! That’s what Druthers was serving, and it wasn’t short of fantastic. It was indulgent and fatty and I mean, how can you go wrong with what turned out to be a bacon wrapped mozzarella stick? Come on.

On the other hand, picture a thick cut slice of bacon, cooked to perfection and then paired with craisins and sea salt, all covered in dark chocolate.

And THAT is what Berrylicious Bouquets was serving.

Rather than just savory tastes, this was sweet but slightly bitter because of the dark chocolate, mixed with the sweet craisins, salty bacon, and sea salt.

Yeah, now you see how my decision became really challenging.

When it came down to it though, I had to make a decision, and that decision and the winner of the very first Bacon, Brews, and Brims competition was…..

Even better news? They just started selling the award winning bark on their website – http://berryliciousbouquets.com/product/berrylicious-bacon-craisin-bark/

I had such a fun time (aside from the anxiety of being a judge) at this event, and there’s really no better way to watch the Kentucky Derby than in the National Racing Museum and Hall of Fame.

Were you at the event this weekend? What was your favorite food that you tried? Comment below! 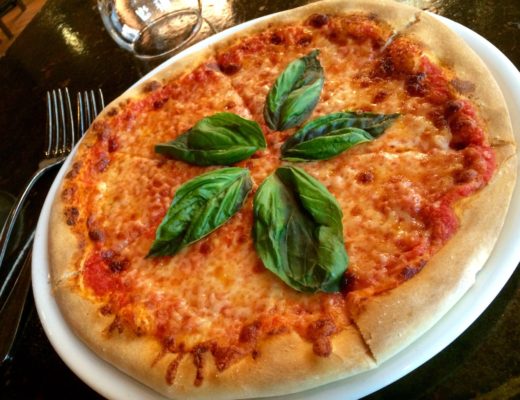 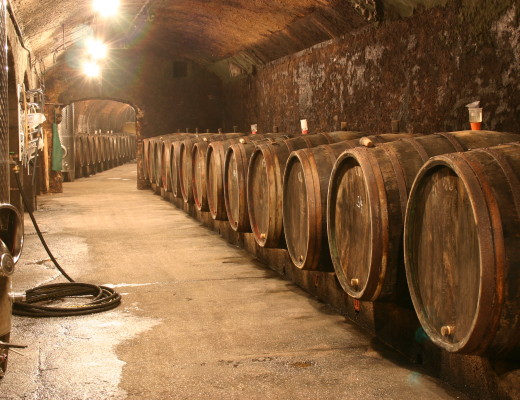 A Day in the “Big City” of Albany